Energy and gas deals $6,500 per annum cheaper than closest offer for I Cook Foods

I Cook Foods are spending $6,500 per annum less after entering into wholesale gas and electricity contracts brokered by Leading Edge Energy. 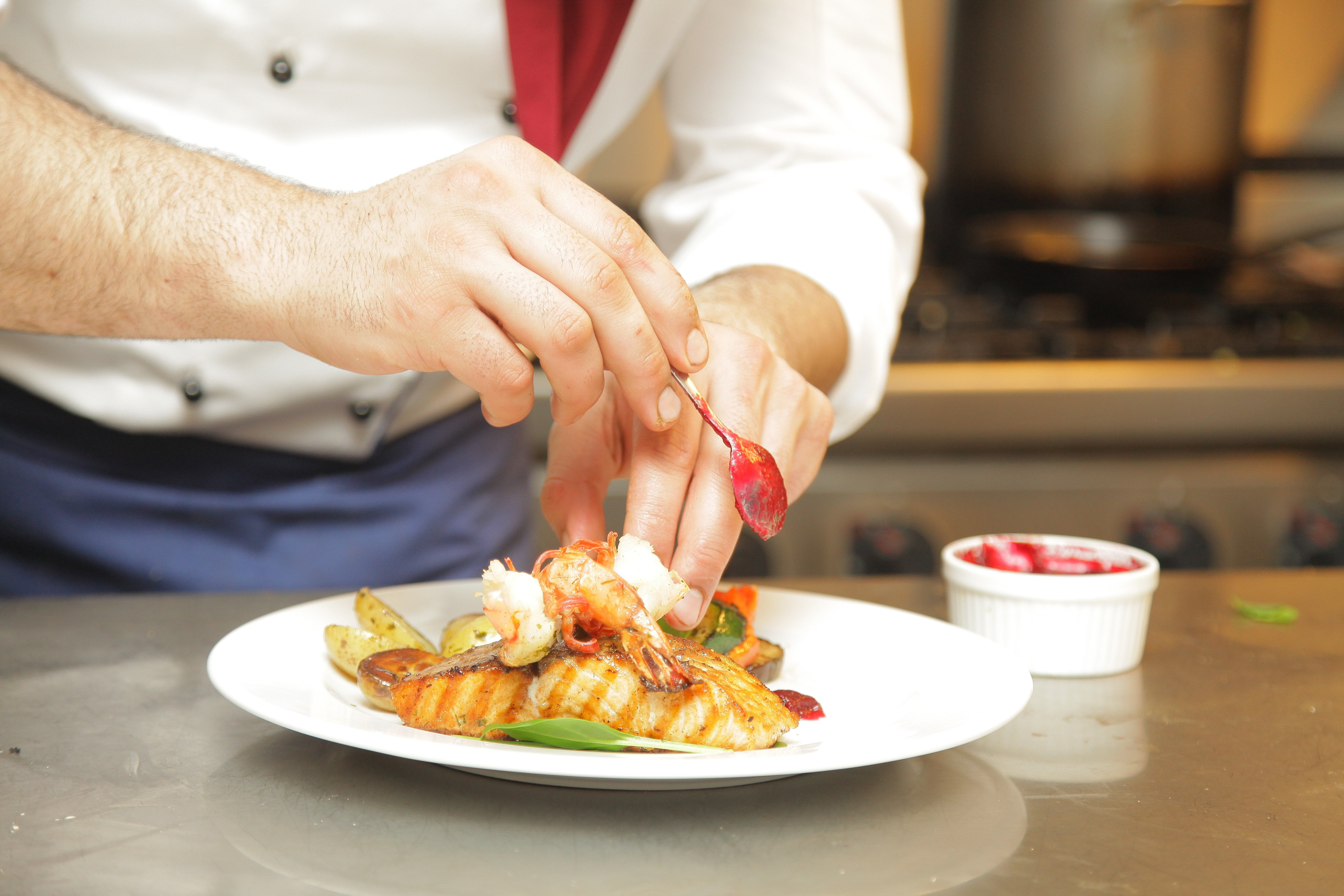 The company was due to renew their energy and gas contracts and engaged Leading Edge Energy to secure a deal.

The first step was to tender for the company’s natural gas supply and the offer which was secured resulted in a $5,500 per annum direct saving – equivalent of 24 percent.

The next thing we looked at was how energy prices were shaping up on the wholesale market and they were favourable.

The offer returned was significantly cheaper than what retailers were proposing by between $1,000 and $2,000 per annum.

As a result, I Cook Foods are paying $1,000 less per annum than they would have if they had opted for a retailer offer for the next 36 months.

In total, I Cook Foods are spending $6,500 per annum less after entering into wholesale contracts brokered by Leading Edge Energy.