The National Energy Guarantee (NEG) has been declared dead and government policy is shifting towards recommendations made by the Australian Competition and Consumer Commission (ACCC) to drive down energy costs.

Mr Morrison’s government said that Australia will stick to the Paris emissions targets, but will dump the National Energy Guarantee and strive to find ways to drive down energy costs.

The Morrison government said that while it will morally stick to the Paris targets, it will not legislate them.

“The NEG is dead, long live reliability guarantee, long live default prices, long live backing new power generation,” Morrison said. “Largely, we are in that position already anyway, so it’s not a major shift. But we just need to put to rest any suggestion that this legislation is going ahead.”

Although it’s early days for the Morrison Government, spokespersons have said that the government still had a strong energy policy focused on driving down prices. This included giving new powers to the Australian Consumer and Competition Commission to sanction and divest energy companies not playing fair.

It also included an investment guarantee to support dispatchable power. The new government has also said that it will push for more generation, including coal, while former PM Tony Abbott, who led the revolt against the NEG, is urging the new Prime Minister to lift the ban on nuclear power.

Labor, on the other hand, has said that if elected to government in next year’s poll, it could revive the NEG. All sound a bit confusing? That’s because it is.

Get the right advice on procurement to drive down energy costs

Our Energy Management Consultants can advise you on procurement during this period of uncertainty.

The current climate of confusion and instability has led to a lot of uncertainty on the market, which has resulted in retailers placing a higher premium on energy prices.

As a result of these high prices and fluctuations, many business owners are unsure of what to do when it comes to renewing their contracts.

Our Energy Management Consultants are constantly plugged into the National Energy Market to identify the best time to purchase electricity.

If you need advice on locking in a new contract call Leading Edge Energy today to get yourself the best possible deal and have peace of mind that your energy spend will be fixed for the duration of the contract.

The ACCC’s final report from the Retail Electricity Pricing Inquiry examines the many causes of problems in the electricity market and sets out 56 recommendations, which it says will drive down energy costs and restore consumer confidence and Australia’s competitive advantage.

In its 56 recommendations, the ACCC said that one of the most fundamental issues which needs addressing is the prevention of market participants owning, or controlling dispatch of, more than 20 percent of generation capacity in any NEM region or across the NEM as a whole.

Another fundamental issue raised by the ACCC to help drive down prices is for the Australian Energy Regulator to be given powers to address behaviour which has the effect of manipulating the proper functioning of the wholesale market, together with the necessary investigative powers and appropriate remedies.

The Prime Minister and new Energy Minister Angus Taylor said they will stick to the Paris climate agreement to reduce emissions by 26 % by 2030, which was signed by former Prime Minister Tony Abbott.

But Taylor, signalled he wanted to encourage new investment, extending the life of existing coal and gas plants, and upgrading ageing facilities.

Resources Minister Matt Canavan has given stronger signals, saying that the Paris Climate Agreement bound Australia to nothing in particular and that the country needs more coal power stations.

Tony Abbott meanwhile, has offered advice to Prime Minister Scott Morrison to lift the ban on nuclear power if he wants to win the next election.

30% of coal plants approaching the end of their technical life 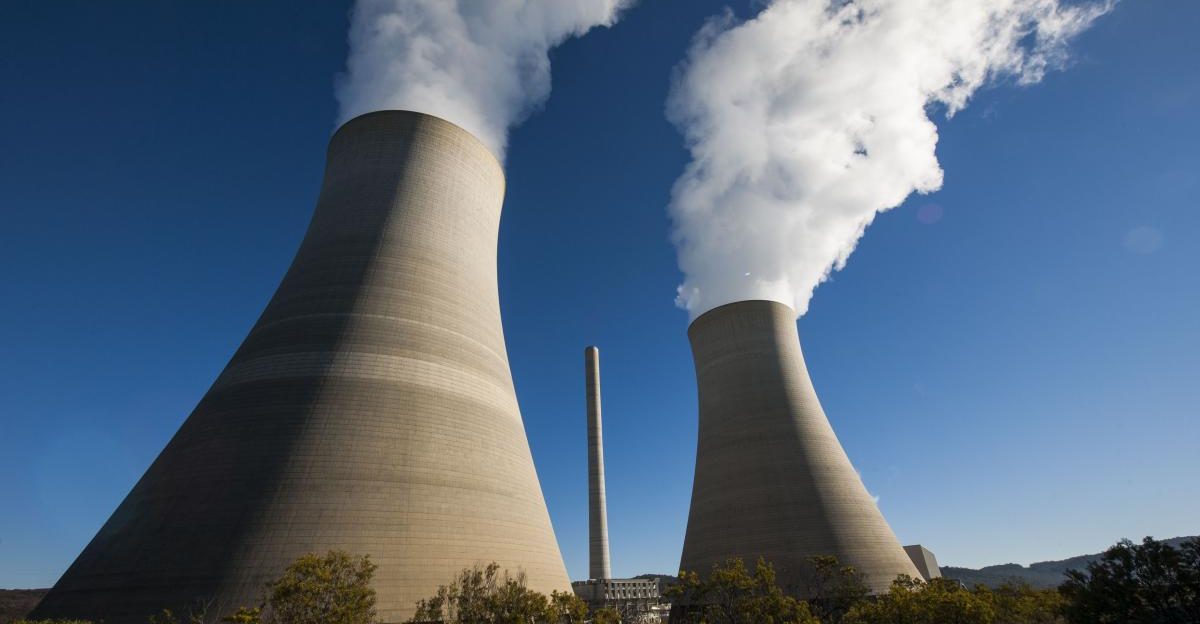 A recent forecast by the Australian Energy Market Operator predicted 30% of Australia’s coal generators will approach the end of their technical life over the next two decades, and it said it was important to avoid premature departures if the looming transition in the national energy market is to be orderly.

But it was also clear that the most economical replacement for the ageing coal fleet was not new coal, but “a portfolio of utility-scale renewable generation, storage, distributed energy resources, flexible thermal capacity, and transmission”.

AEMO concluded that mix of generation could produce 90 terawatt hours of energy per annum, “more than offsetting the energy lost from retiring coal-fired generation”.

Still confused? Contact our Energy Management Consultants today on tel: 1300 852 770 or email us on info@leadingedgeenergy.com.au