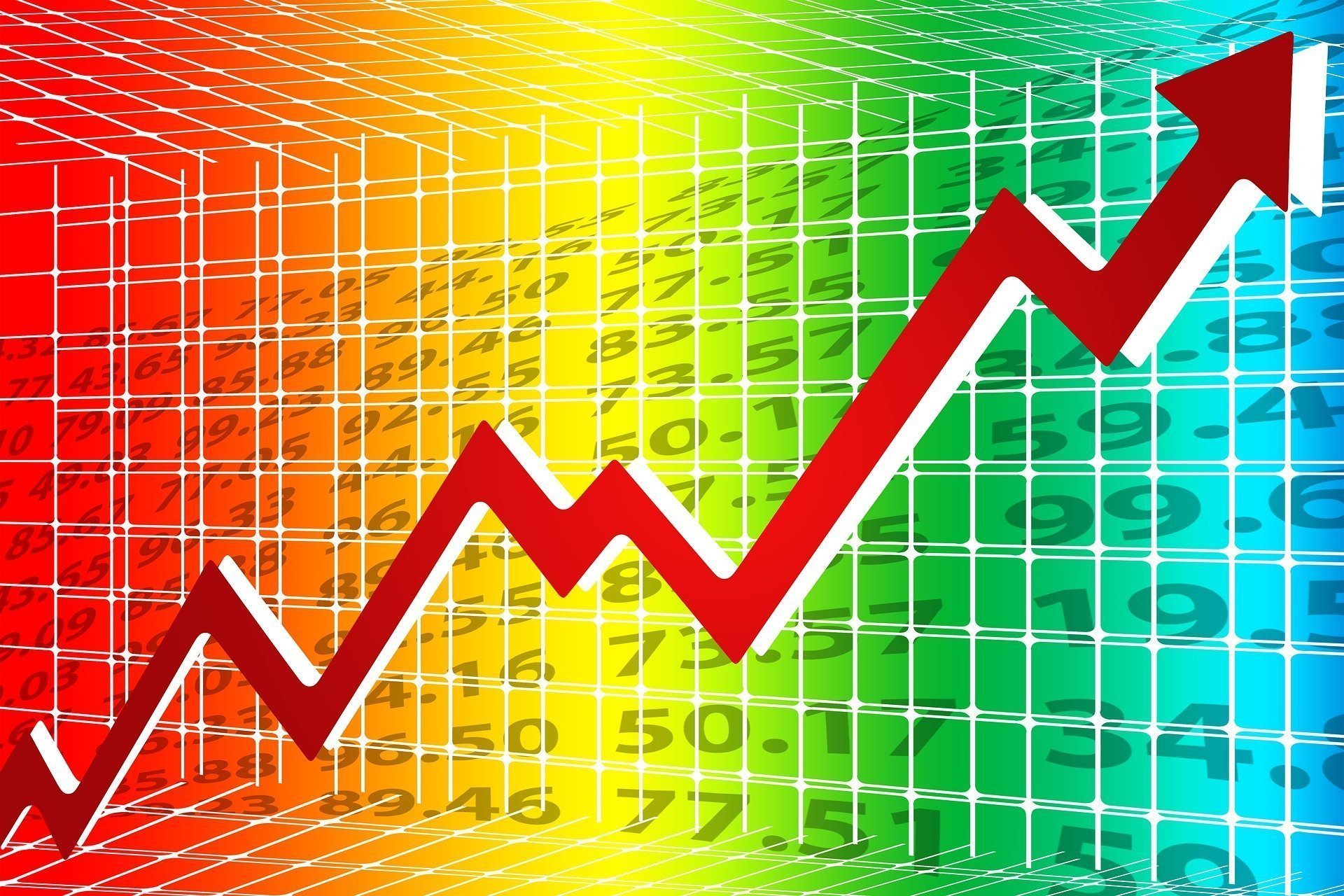 Energy retailers announced another round of price hikes as from 1 July, with New South Wales and South Australian homes and businesses being hit particularly hard with increases of up to 20%.

The increases come in spite of a Prime Minister Malcolm Turnbull pledging to remove the limited review system which allows energy producers to take the pricing issue to court to win the right to push prices back up. Mr Turnbull said this procedure cost households and businesses some $6.5 billion in recent years. Another anomaly is the fact that futures prices have dropped across all states.

As a result of the latest price announcements, interest in installation of solar power systems has peaked. Apart from the obvious long-term savings, this due to the fact that it has never been cheaper and the returns on investment have never been so high.

The uptake of solar has been particularly impressive by first time buyers, as well as those who want to upgrade existing systems.

New South Wales will experience an average hike of 18.35 per cent across the board. Broken down further, this works out to a 17.2 per cent increase for homes and a crippling 19.5 spike for businesses.

South Australia will be hit by an average 17.75 per cent price increase for homes and businesses. Households will experience an average increase of 20.6 per cent. Businesses will be stung with a 17.6 per cent increase.

Out of the four states that were hit by the 1 July hikes, Queensland is the best off with and across the board increase of 7 per cent. This breaks down to a 5.4 per cent increase for households and 8.6% increase for businesses.

Figures for ACT show that ActewAGL will push prices up for households by 18.95%

The Tasmanian State Government has intervened in an attempt to keep increases to a minimum of about 2 per cent. The legislation to do so has not yet been passed in the state parliament and if it is not pushed through, those increases will shoot up to about 15%.

WA has gone down a different route with the state government announcing a flat $169 yearly surcharge on bills. State Energy Minister Ben Wyatt said this equated to a 10.9% increase on the average household bill. Without the surcharge, he said that households would be paying up to 15% more on their electricity bill.

Victoria was hit by an energy price hike earlier this year and prices will remain the same until the end of the calendar year.

Prices in the NT registered no change.