Battery storage and pumped hydro are increasingly being seen as the most practical way of ‘firming’ up supply from renewable energy sources, allowing for trading of the futures wholesale market.

Renewable energy generation has become cheaper than coal, but challenges still remain in ‘firming’ supply to sell on the wholesale futures market. Firming up supply means guaranteeing supply from other sources in the event of poor sun or wind generation.

While renewable energy sources have become cheaper than coal, the issue lies with intermittency, in other words, they do not generate energy when the sun is not shining or the wind is not blowing.

Because there is no guarantee that supply can be maintained, renewable energy generators cannot trade on the wholesale market. 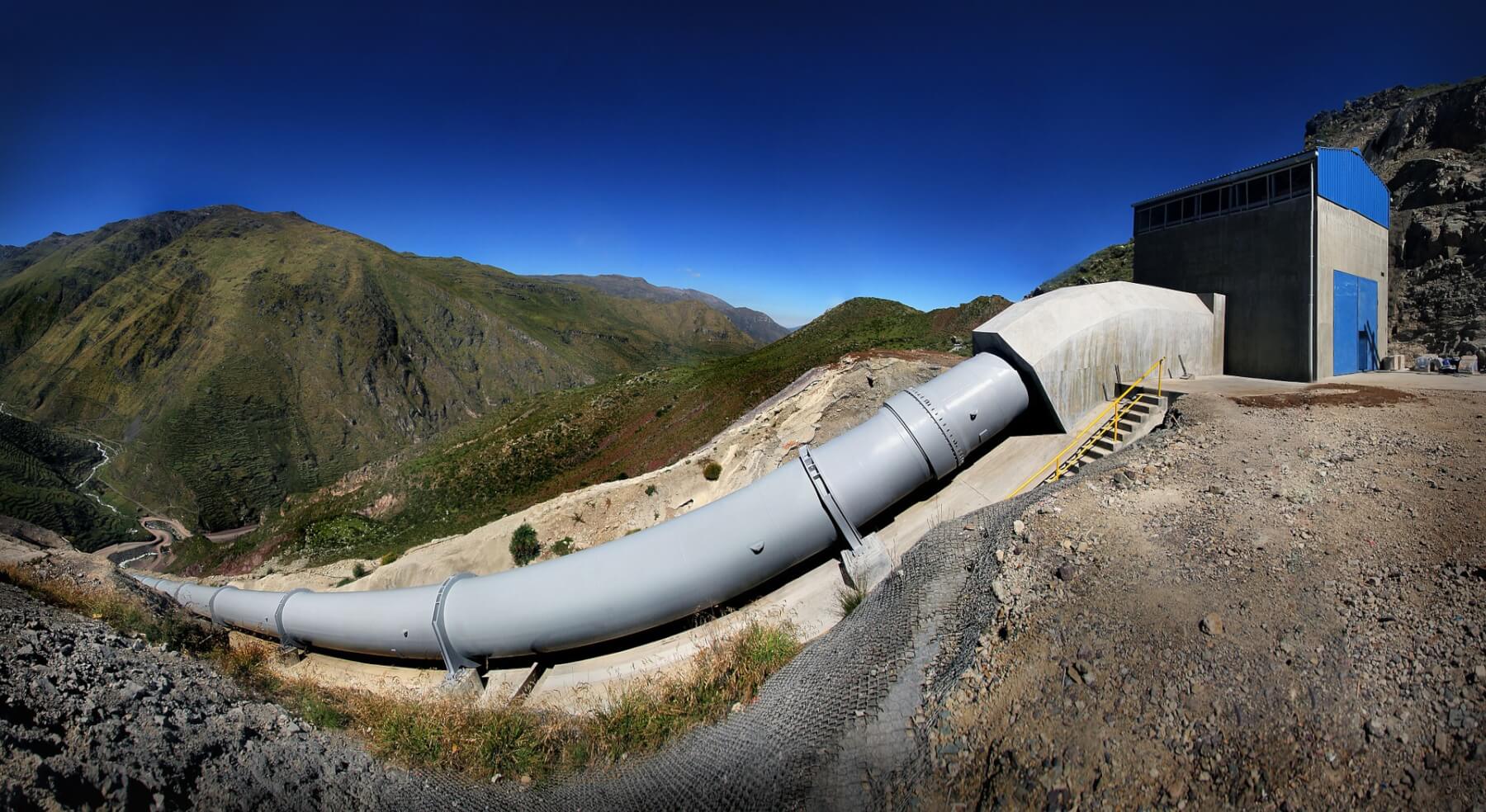 Snowy and Tesla, however, have bucked the trend and shown that it can be done. While thermal plants suffer from inertia, taking a long time to fire up, pumped hydro and batteries can offer power immediately.

Snowy recently announced that it would be purchasing energy from renewable sources, firming up against its vast energy reserves which are stored high in mountain reservoirs.

Snowy can instantly flick the switch to release tonnes of water from storage reservoirs and push it through turbines to create electricity on demand.

Solar energy now costs about $45 per MWh while wind costs about the same as coal per MWh at $50. The renewable energy sector is now supplying the National Energy Market with 10,000 MWh of power, according to the latest statistics by the Energy Council.

Because security of supply cannot yet be guaranteed, renewable energy is dispatched into the grid first, because output cannot be controlled. This means that while that while renewables have next to zero cost when generating electricity, it is sold at the spot price of the moment.

Around 80 percent of energy purchased on the National Energy Market is on futures prices. Generators issue tenders years in advance and these are then bid on by retailers, industry, and businesses.

Purchasing ahead of time allows the market and large-scale users to plan in advance, knowing they are buying energy at a set price for a fixed period, allowing for budgeting and forecasting.

Renewable energy commitments must be backed up with guaranteed dispatchable power 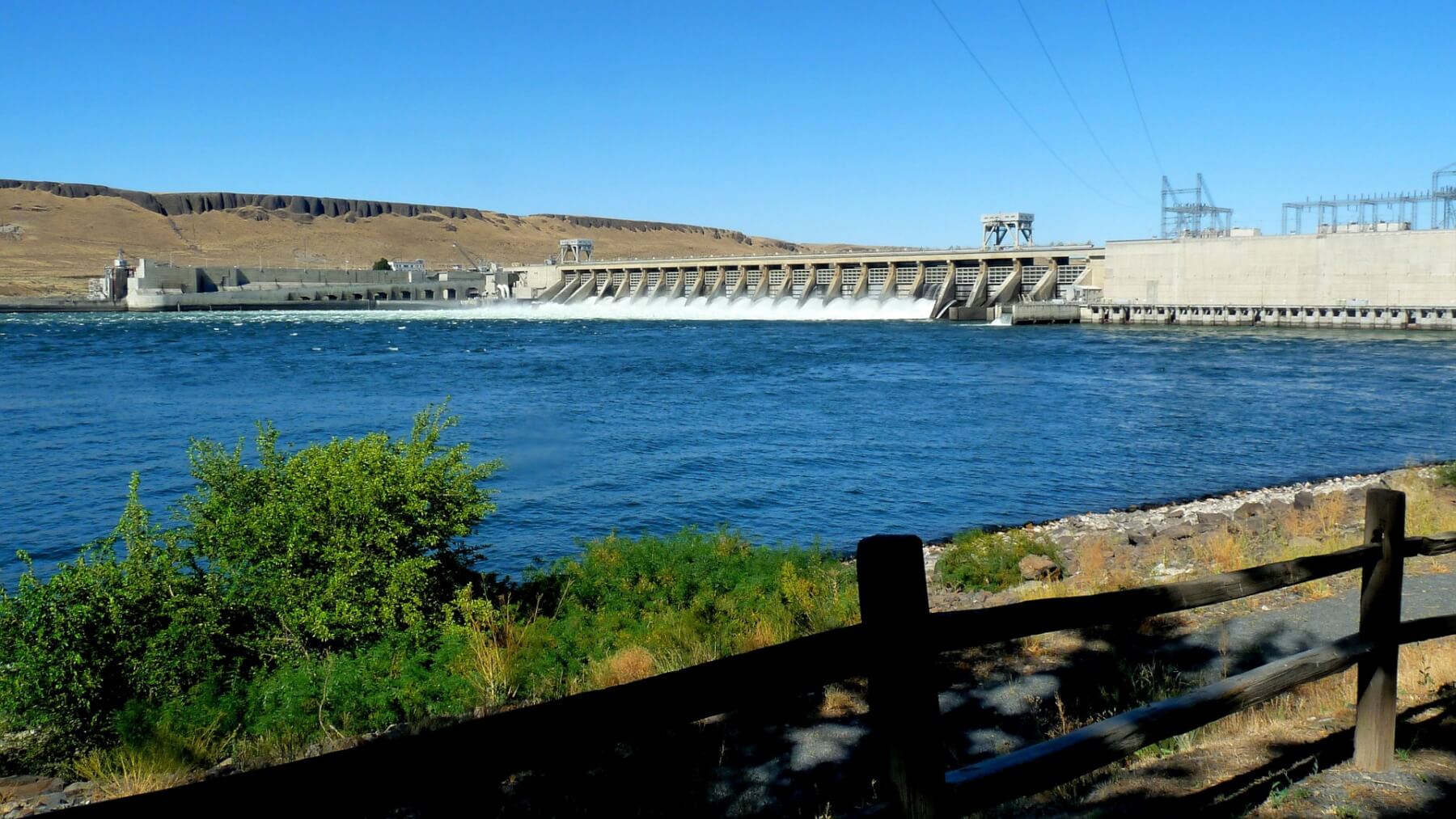 Being able to sell renewable generation in the futures market depends on ‘firming’ it with dispatchable generation. Put simply, this means that companies selling renewable energy must simply have a plan B to be able to pump power into the grid to honour commitments.

And this is where the technological challenge comes in to unlock the benefits of renewable energy which is falling in price every day.

Coal generators are hampered by inertia, meaning that they take time to fire up and start producing electricity while diesel and gas are expensive to operate.

This makes batteries particularly desirable, especially if they are built into renewable projects, such as the Hornsdale partnership between Tesla and wind generator Neoen.

If batteries are factored into the initial setup of renewable energy farms, then there should be no barrier to it being traded on the futures market as firming the supply takes place from the outset.

ERM Power and AGL Energy are pushing their renewable assets onto the futures market as they can be ‘firmed’ against the two companies’ thermal generation units.

But batteries are not the only form of storage on the National Energy Market. Snowy Hydro is a pumped hydro plant in New South Wales which is set to be expanded massively over the next two decades.

The way Snowy works is that it uses tunnels to divert water from nearby lake catchment areas to drive turbines at a lower altitude to create clean and cheap renewable energy. It is classed as a potential energy store – effectively a battery. The water is then pumped back into the lakes when electricity is cheap, such as at night. 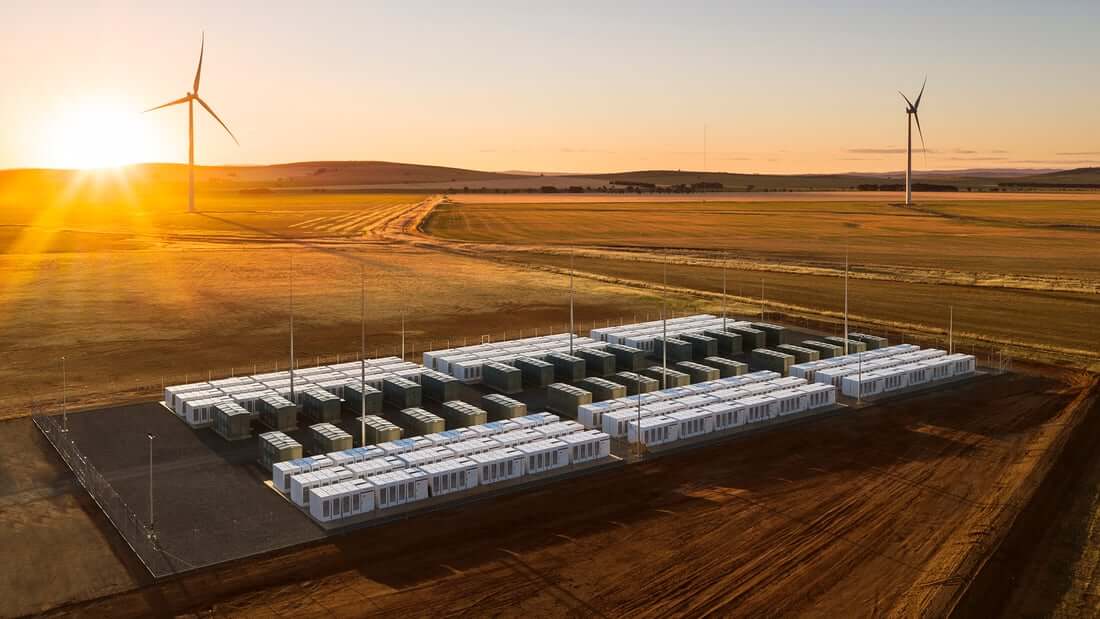 Snowy can easily ‘firm’ up power because it can simply release its stored energy supply to make up for any shortfalls. The game-changer is that Snowy knows that it has this ace up its sleeve. It has therefore bought up 800 megawatts of wind and solar energy (17,600MW of capacity) which will be produced at new renewable energy plants in New South Wales.

Because it has the capacity for ‘firming’ up the energy supply reliably through its hydro system (which is also backed by three diesel power stations and two gas turbines), it will be able to offer supply contracts at less than $70 per MWh, which will undercut wholesale and market electricity prices.

Snowy Chief Executive Paul Broad said the plan will drive down electricity prices and provide much-needed competition in supply but which could be seen as further government intervention in the energy market.

Snowy’s move will turn it into the fourth serious player in the energy market in New South Wales and the fifth in Victoria: the added competition will be to the benefit for consumers. He said the market will respond.

Snowy is treating the project as a testbed of sorts, before its expansion which will allow it to firm up huge amounts of renewables when they are due to come onstream in the mid-2020s.

The move will add 2.8 terawatt-hours a year of power to Snowy’s existing 4 TWh of supply, eliminating its need to buy extra from the wholesale market to supply its near 1.1 million customers.

Mr Broad declined to reveal the price Snowy will pay for the power but said that after a further drop in renewables, costs in the past 12 months the tender yielded “incredibly competitive” results. The prices are “significantly cheaper” than the $55/MWh of the Victorian government’s recent tender.

Once the new solar and wind plants come online in 2020, Snowy intends to offer sub-$70/MWh prices for firm, flat supply under contracts of up to 15 years.

Want to find out more about wholesale energy procurement?

Call Leading Edge Energy for a free consultation on tel: 1 300 852 770 or send us an email on info@leadingedgeenergy.com.au.