The percentage of renewable power in Australia’s energy mix dropped marginally to 17 percent from 17.3% in 2016 due to drought which affected pumped hydro generation, but an additional 700 Megawatts of capacity was added last year, with about 5,000 MW on stream for 2018.

The findings were made in a report for 2017 which was drafted by the Clean Energy Council, which stated that 2017 was a “record year for records”.

The group’s Chief Executive Kane Thornton pointed out that wind energy had matched pumped hydro for the first time, producing 5.7 percent of the country’s total electricity. You can access the full report here.

5,000 MW of large-scale renewable energy generation to come on stream in 2018

The biggest increase was seen in large-scale solar with capacity increasing from 34 MW in 2014 to 450 MW at the end of 2017. As of December 2017, there was 50 large-scale wind and solar projects worth about $11 which are either under construction or scheduled to begin soon.

So far this year, some 291 megawatts of new solar projects have already been completed, and many will start exporting to the grid soon. 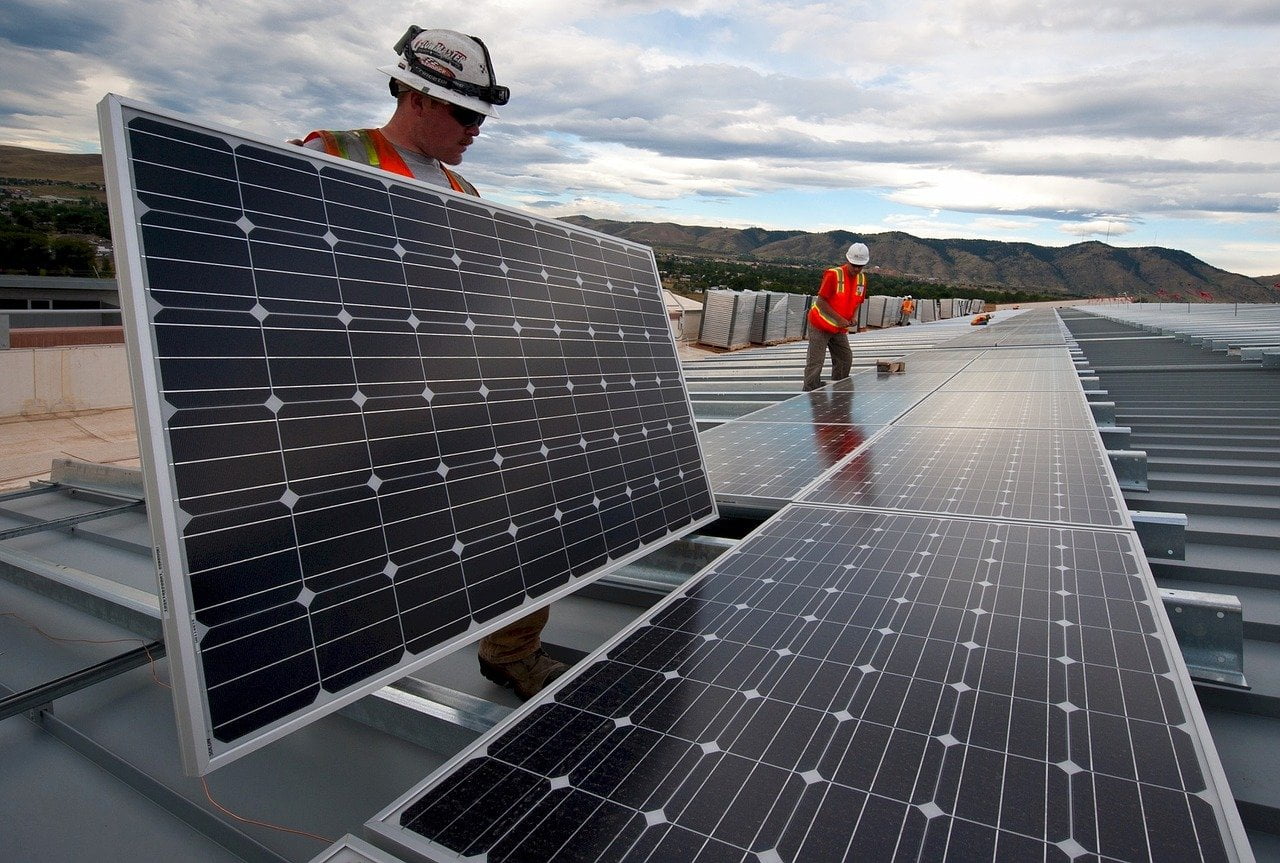 This is in addition to the over 1200 megawatts of wind and solar farms under construction.

While the current boom is driven by the 2020 Renewable Energy Target, which should be achieved at least a year early, the industry is now seeking clarity about what comes next.

“Our concern is that the momentum we have at the moment is at risk without strong policy certainty in the post-2020 environment,” Mr Thornton said.

Tony Abbott calls for a free vote on National Energy Guarantee, says coal has a place alongside renewable energy 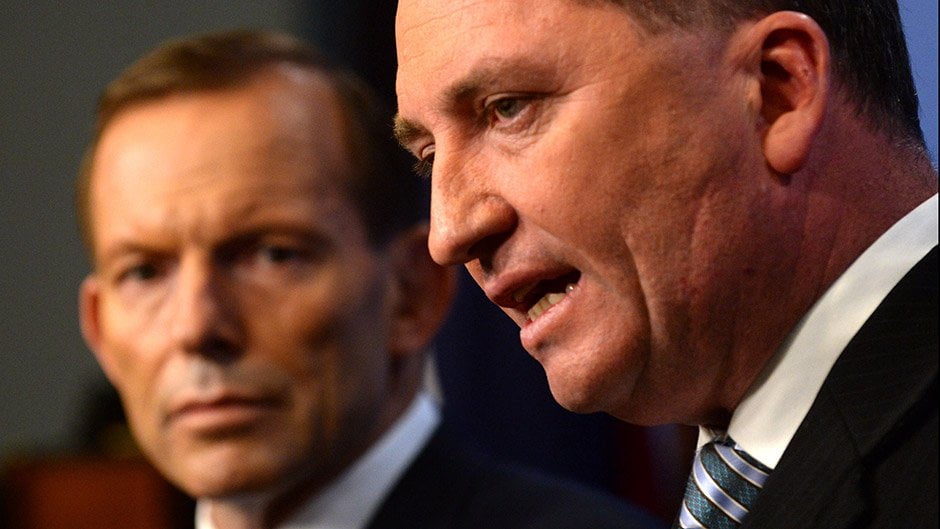 That certainty, or otherwise, could be determined in coming weeks as states and territories prepare to discuss the final design of the Turnbull government’s proposed National Energy Guarantee targeting affordability, reliability and reduced emissions from the electricity sector.

“That is why we are working to finalise the NEG to not only provide investment certainty to spur on more investment but to also ensure there is enough backup and storage in the system for intermittent renewables.”

But all is not well within the coalition and former Prime Minister Tony Abbott has been sabre-rattling again, calling for a free vote in parliament when it comes to the National Energy Guarantee.

Abbott and his rebel backbenchers want the deal to go through to preserve the coal-fired energy generation industry. But AGL has stood firm and reiterated its plans for a renewable energy gub at the Liddell power station site.

Highlights from the report include: