A total of 33 wind and solar energy projects generating a total of 4,750 Megawatts of power will be constructed in New South Wales’ renewables boom in 2018.

10 wind farm projects will generate in excess of 2,750 MW of electricity while 23 solar projects are expected to feed 2,033 MW of power into the grid.

The bulk of the projects will be around the Dubbo area, with others in nearby Wellington. It is expected that a total of 30 new large-scale solar proposals entered the planning system in 2017.

The biggest projects in the renewables boom in western NSW are two wind farms in the planning process, the 1,122MW Uungula Wind Farm at Wellington and the 1,008MW Liverpool Range Wind Farm at Coolah.

When it comes to solar, Nyngan is currently home to the largest operational farm in Australia, the 102MW Nyngan Solar Farm. It generates enough electricity to power 38,000 homes every year.

The NSW renewable energy project pipeline has never been stronger, with around 12,000 MW of large-scale projects either approved or seeking planning approval.

Two significantly larger projects are in the planning stages for Wellington, the 300MW Wellington North Solar Farm and the 260MW Suntop Solar Farm.

Wellington is a contender to become the renewable energy capital of the state with seven projects that will generate a total of 2,235MW. By comparison, Lithgow’s Mt Piper coal-fired power station generates 1,400MW.

Renewables boom will lead to a drop in wholesale electricity prices

The increased interest in wind and solar power has added benefits for consumers, with the Australian Energy Market Commission predicting energy prices will start to fall from mid-2018.

AEMC Chairman John Pierce said: “Prices rose sharply this year by almost 11 percent on a national basis as consumers felt the impact of Hazelwood and Northern coal-fired plants retiring and the lack of replacement investment, combined with high gas prices.”

“But we expect these price rises will be reversed over the next two years as around 4,000 MW of Renewable Energy Target-funded wind and solar generation enters the system.” The AEMC expects prices to drop by a 12% throughout 2018. 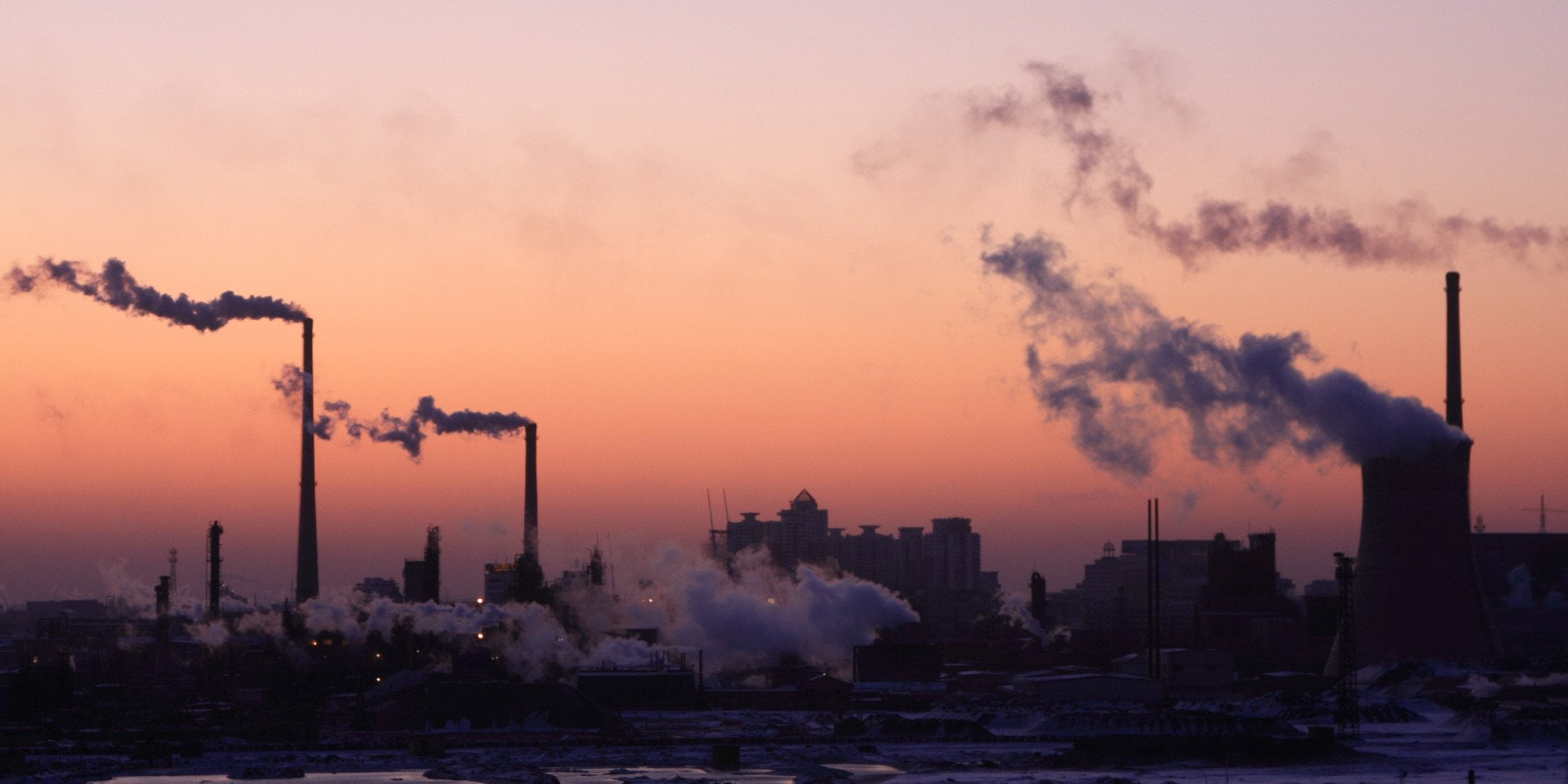 There was strong interest in renewable energy in Australia at the start of the decade but that dropped away when Australia’s commitment to renewables wavered.

At the close of 2017, New South Wales had one of the highest dependencies on fossil fuels in the world, but that all looks set to change.

NSW is looking to retire coal-fired plants, with AGL Energy saying that it is getting out of coal, rejecting a government plea to keep its Liddell coal-fired power station open beyond its 2022 mothballing date.

Solar farms are becoming very quick to establish, whereas it takes five to eight years to build a coal-fired power station, making solar more and more attractive and cost-effective.

Solar and wind-driven technology is constantly improving and becoming cheaper which will make it more attractive.

However, Australia needs to sort out its mid-to-long-term energy policy and the Federal Government has yet to reveal the finer details of its National Energy Guarantee, which it is expected to do in March 2018.

Western NSW may be able to benefit economically from its renewable energy uptake in the long-term, with the Australian Renewable Energy Agency suggesting Australia could export clean energy as a replacement for coal.