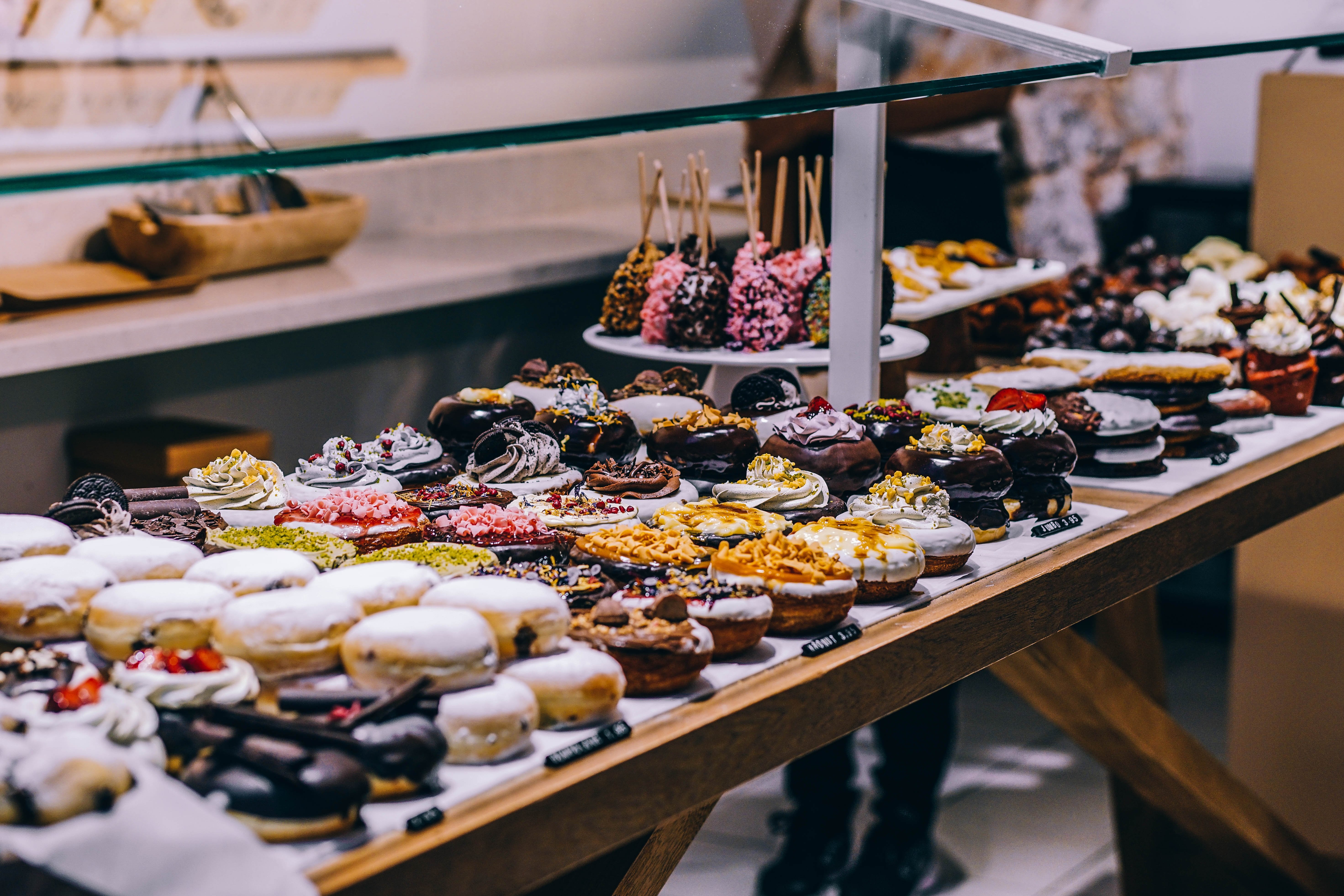 The Baker was on a competitive energy deal, but our energy management consultants identified an even better plan which was $2,000 per annum cheaper.

The Baker had already installed a rooftop solar system to drive down its energy costs and engaged Leading Edge Energy to see whether a better electricity deal could be found.

While the company was already on a decent plan, our Energy Management Consultants identified a double win with a cheaper plan and good feed-in tariffs.

Not only was the new retail plan $2,000 cheaper per annum than the one they were on, it also offered the best solar feed-in rate at 12.5c/kWh for excess power fed back to the grid.

This meant that not only was The Baker saving directly on energy costs, it was also reaping in more money for energy which it fed back into the grid from the rooftop solar array when it produces surplus power.