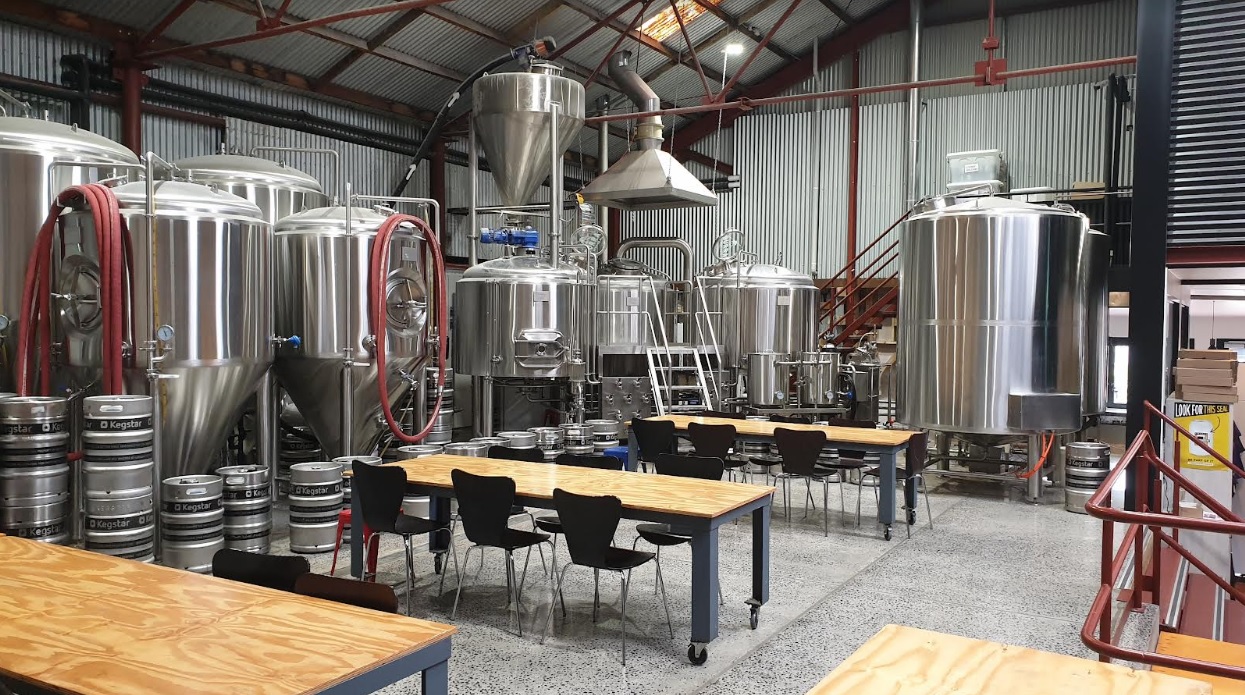 We helped South Gippsland’s Burra Brewing Co located in Korumburra make a 15 percent saving on their energy spend by getting them reclassified as a large market contract.

In October 2021, he spoke to Burra Brewing Owner Phillip Dempster to identify any opportunities to make savings.

Ewen figured that Burra Brewing was on a small market contract, but was eligible to move up to a large market contract because their consumption fit within the classification.

Burra Brewing’s rates used to change at the end of every financial year, but they now have the option to lock in the current favourable rates for up to five years.

A couple of months after we first touched base, the Federal Government announced $25,000 grants for food and beverage manufacturers, so Ewen got back in touch with Phillip to tell him the brewery may be eligible for funding. Phillip has now applied with the help of Ewen and is awaiting the outcome.

“Ewen reached out to us and soon found an opportunity to make a substantial saving that also gave us better options for the future. What really impressed me though was the way he connected our brewery to the possibility of applying for a government grant.” – Phillip Dempster Owner of Burra Brewing.