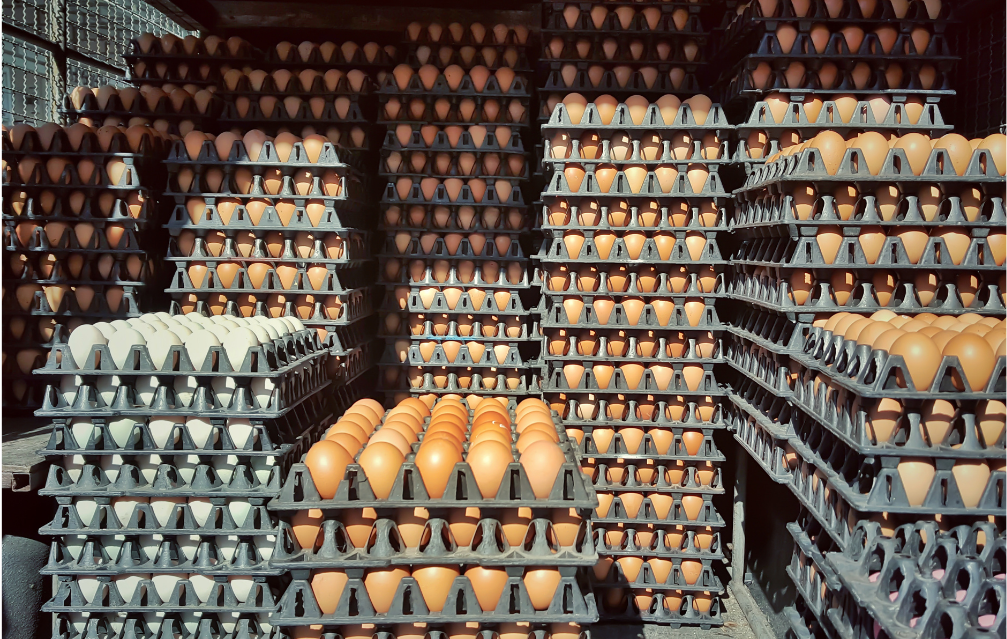 E.W.H Food Service engaged a number of brokers to identify potential reductions on their energy spend.

Leading Edge Energy was the only broker that realised that one of E.W.H’s sites at Beresfield was on an incorrect Network Tariff. Network tariffs are fixed, but dependent on the amount of energy that is consumed. We also found that the company was using less energy than they were being charged for in terms of network tariffs.

Leading Edge Energy contacted the distributor to point out the anomaly. The distribution firm acknowledged that the company was on the incorrect tariff. We oversaw the switch to the correct tariff and analysed the company’s next bill to ensure that the new tariff charges were being observed correctly.

This exercise resulted in a direct saving of approximately $1,200 per month, or $14,000 per year for E.W.H Food Service. We also realised that one of the company’s sites had two separate electricity meters, which also meant that they had two electricity accounts.

We engaged an electrical contractor to combine the meters and subsequently consolidate into one energy account for the site. This resulted in further savings of $2,000 per annum on fixed metering charges.

In total, the company has made a direct saving of approximately $16k per annum.