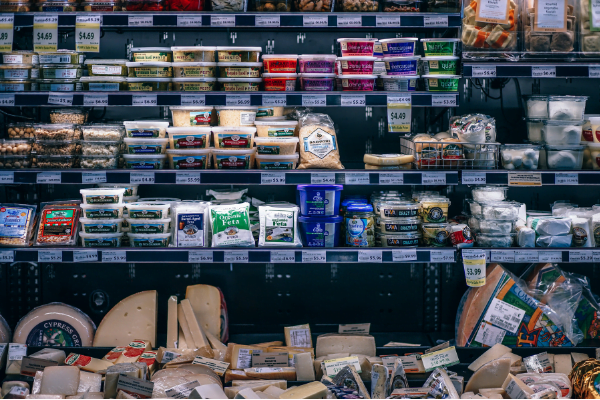 Marrickville Freezers knocked $8,000 per annum off their energy spend through a wholesale energy contract secured on their behalf by Leading Edge Energy.

Marrickville Freezers’ energy contract was up for renewal and Leading Edge Energy immediately identified that going to tender for energy on the wholesale market would result in a better deal than what retailers were offering.

We also established that we could secure better conditions than what retailers wanted to impose on the company.

Leading Edge Energy identified the best time to go to the market and the offer which came back was $8,000 cheaper than the next best offer by a retailer. The contract we secured was up to $27,000 cheaper than other retailers’ offers.

We managed to also identify a saving of $1,000 per annum at one of their smaller sites through a simple energy tender.

Marrickville Freezers was also in the process of developing a new site, meaning that they would be reducing consumption at their old site during the migration process. If they remained with their previous retailer, they may have faced penalty fees for reducing consumption.

The contract recommended by Leading Edge Energy was one with flexible load clauses, eliminating hefty penalties and fees when winding down their consumption for the move to the new premises.