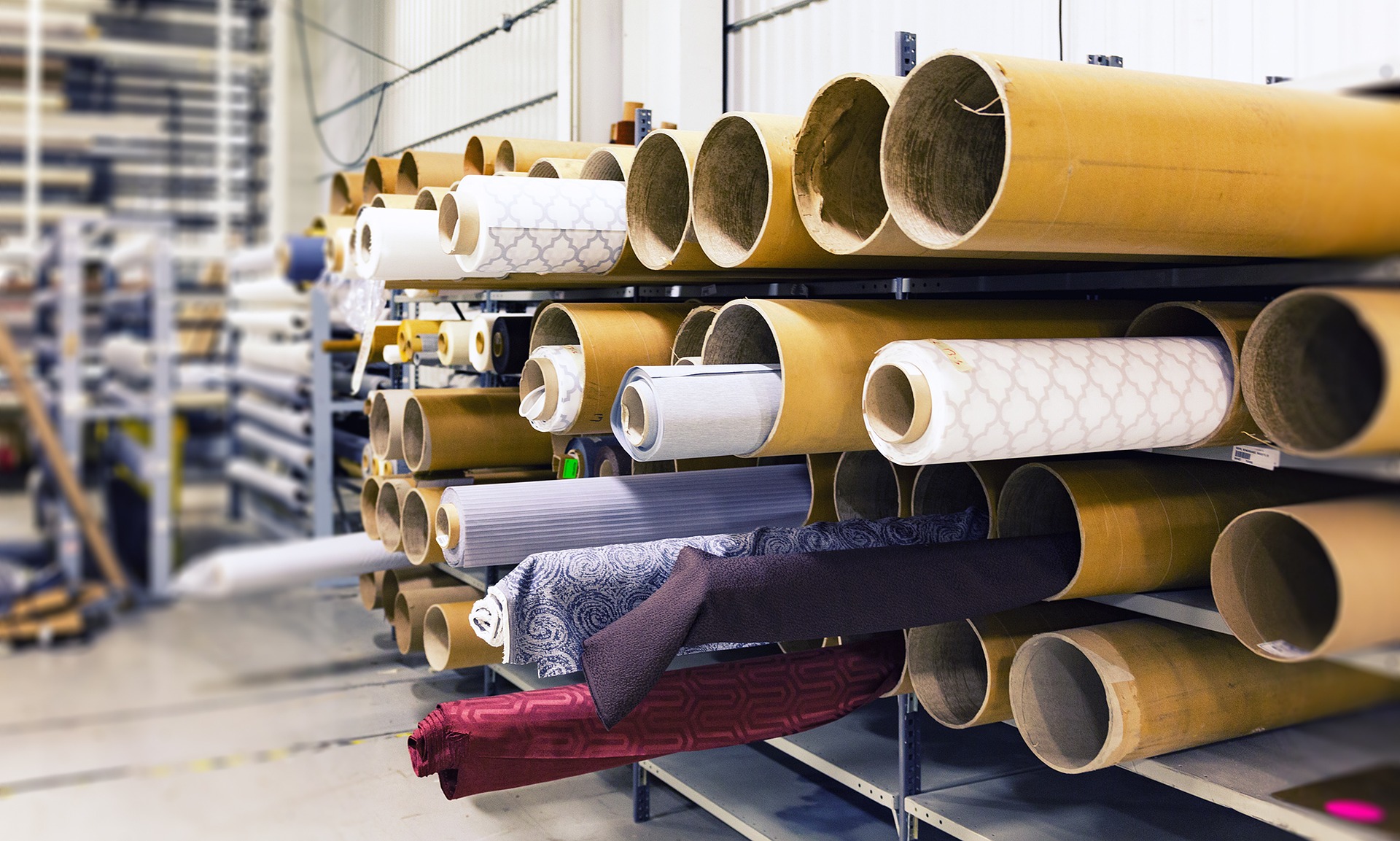 The importance of communication and client relationships can never be stressed enough and in some cases, it can lead to some pretty big savings.

Ewen brokered a new wholesale energy contract for the firm and got them a better deal on network tariffs.

Fast forward to late 2021, and PNW installed a new machine which increased their energy consumption 15-fold.

Ewen maintained a good relationship with General Manager Richard Xu and told him to get in touch if any substantial changes to consumption were likely.

Richard contacted Ewen to tell him about the new piece of equipment and asked if there were any cost-saving opportunities.

Ewen analysed the available network tariffs based on the new consumption and immediately identified a much better deal for PNW.

Ewen advised PNW that a tariff change would lead to a whopping $100,000 per annum saving.

“Having a good relationship with Ewen really paid off handsomely for PNW International. He is a pro-active energy broker and told me to get in touch if consumption patterns were to change. I did not expect a phone call to turn into a $100,000 saving.” – Richard Xu – PNW International General Manager.