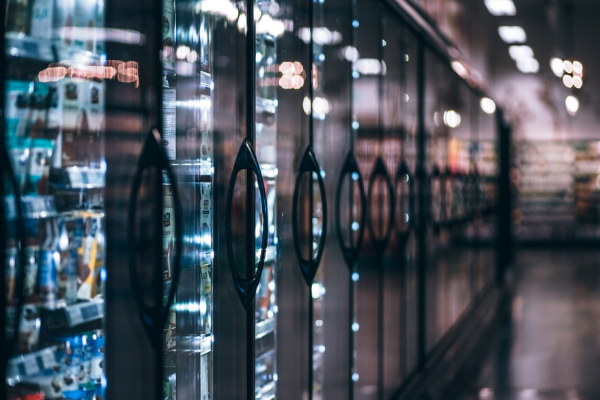 We helped Sydney Freezers reduce their energy spend by a whopping $85,000 per annum by tendering for energy on the wholesale market and optimising their accounts. 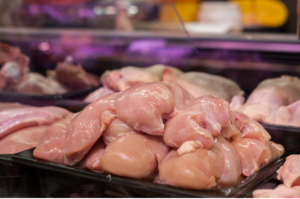 The situation was impacting on the company’s operations and the management tasked LEE with finding ways to drive down their energy spend.

The first thing we did was compare the options which were available to the default rates which the company was paying.

A thorough analysis soon established that the best way forward would be tendering for energy on a wholesale contract, given that market conditions were more favourable than other retail contracts.

Want to find out how much you could save on your energy bill?
Fill out this form today and one of our Energy Experts will contact you shortly.

Our Energy Management Consultants monitored the market and identified the best time to go to tender, with the most advantageous rates.

Leading Edge Energy secured the deal, which resulted in Sydney Freezers reducing their energy spend by a whopping $67,000 per annum.

We also looked at a secondary small business account held by Sydney Freezers which was set up incorrectly.

We changed this account to a large business account which resulted in an additional direct saving of $18,000 per annum.