In a twist of irony, one of Australia’s largest energy network operators – Ausgrid – is looking to install rooftop solar in Sydney’s industrial suburbs to save money on network investment.

The irony lies in the fact that big energy players have been on a mission to discredit solar power generation also saying that it is a huge imposition on networks.

The news, of course, has to be seen in the context of the fact that the government will be removing subsidies for solar energy once the National Energy Guarantee kicks in after the Renewable Energy Target elapses in 2020.

Rooftop solar – along with battery storage – is also the technology at the core of the development of renewables-based micro-grids.

Ausgrid is now looking to rooftop solar as a key tool to offset some of the billions of dollars it spends on replacing ageing network infrastructure. It regards rooftop solar and energy-efficient lighting as “permanent” reductions in demand because once installed, the reduction can be counted on.

In a $2 million trial, it is offering incentives of $250 per kilowatt installed to encourage the installation of solar on the rooftops of warehouses and other industrial facilities in Sydney suburbs such as Auburn, Erskineville, Alexandria, Redfern, Randwick, Waterloo and Kingsford Smith.

The idea is to use the rooftop solar, along with energy efficiency, as a way to reduce grid demand and reduce the need for Ausgrid to replace ageing network infrastructure.

Such replacements will account for around 80 percent of their operating expenditure over the next decade and are usually made to prevent a “major equipment failure” that would otherwise cut off power to thousands.

In a tender document that it has published in relation to the incentives, Ausgrid said: “We consider solar power systems and energy efficiency retrofit activities would offer permanent demand reductions over the typical network need period once installed.”

Rooftop solar installations on industrial rooftops are being targeted because the actual demand from the business activities that take place under the rooftop can be services from the same installation. It could also lead to more innovative solutions such as peer to peer trading and local micro-grids.

Ausgrid is also looking to encourage more efficient commercial lighting and is offering retrofits at the equivalent of $25 per energy saving certificate to further reduce demand.

It is also looking for “temporary” reductions – things it can call on at certain times – which may include battery storage, load shedding, and other demand response initiatives.

Ausgrid project could reduce the expense of maintaining poles and wires 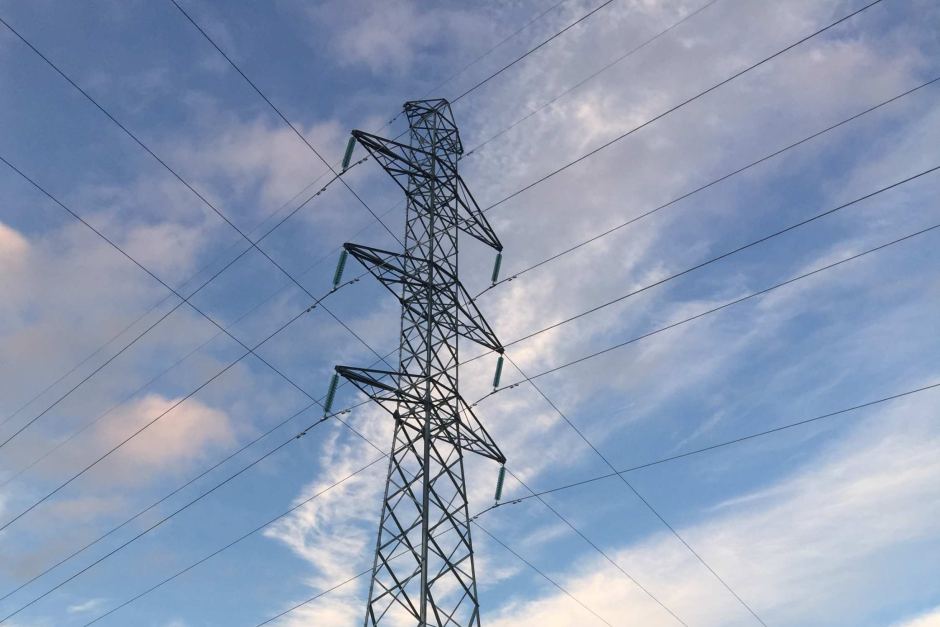 Ausgrid’s documents show that demand response from the reduction in load from air conditioners would provide support on peak summer days but might offer limited demand reductions during average summer days when offices, factories, and homes do not have them switched on.

Changes in demand from energy efficiency or new solar power systems would offer permanent reductions which might vary less day to day or be restricted to select days, Ausgrid says.

If the tender is successful, it might also reduce the need for Ausgrid and TransGrid to spend an estimated $300 million over the next five years to replace old high voltage cables serving central Sydney.

Ausgrid wants to go one step further and look at whether solar and batteries could work together to create more microgrids or embedded networks in areas like industrial estates and new housing developments.

These could be largely self-sufficient, relying on grid supply only in periods of very high demand or when there are outages in the local grid.

Local energy trading would be the logical next step, although that probably needs a regulatory change so that customers can have different contracts for their grid imports and their exports to the local network.

The shift in focus from networks to seeing rooftop solar as a benefit, rather than an imposition, comes as regulators and market operators recognise the ability of rooftop solar to reduce peak demand, and effectively push demand peaks to a lower level in the evening rather than mid-afternoon.