Sweltering conditions in South Australia and Victoria could lead to a heatwave blackout today if additional emergency power is not secured as demand for power in the two southern states outstrips supply.

Australian Energy Market Operator (AEMO) Chief Audrey Zibelman has forecast a tightening of energy supply reserves, which could lead to emergency power resources being brought in to reduce the risk of blackouts.

Both South Australia and Victoria are facing load shedding of up to 40MW late Thursday, on top of a 700 MW deficit forecast between 6pm and 11pm as temperatures stay in the 30s. In September, 2018, we reported that AEMO warned of the potential of a blackout this summer.

The issue has been compounded by the fact that two coal generators have been shut down. A generator had been taken offline unexpectedly at AGL Energy’s Loy Yang A coal-fired power station as the result of a tube leak that could take days to fix.

EnergyAustralia’s Yallourn coal-fired power station is also running one generator short, after one of the plant’s four units was taken out of the mix for scheduled maintenance. The plants have a capacity of 1GW.

AEMO is also considering paying energy-intensive industries such as aluminium smelters to power down during peak demand hours to avoid a blackout.

Adelaide looks to be the worst hit as temperatures in the city look to exceed the 46.1 degree all-time high. Port Augusta is expected to experience a scorching 49 degree high. 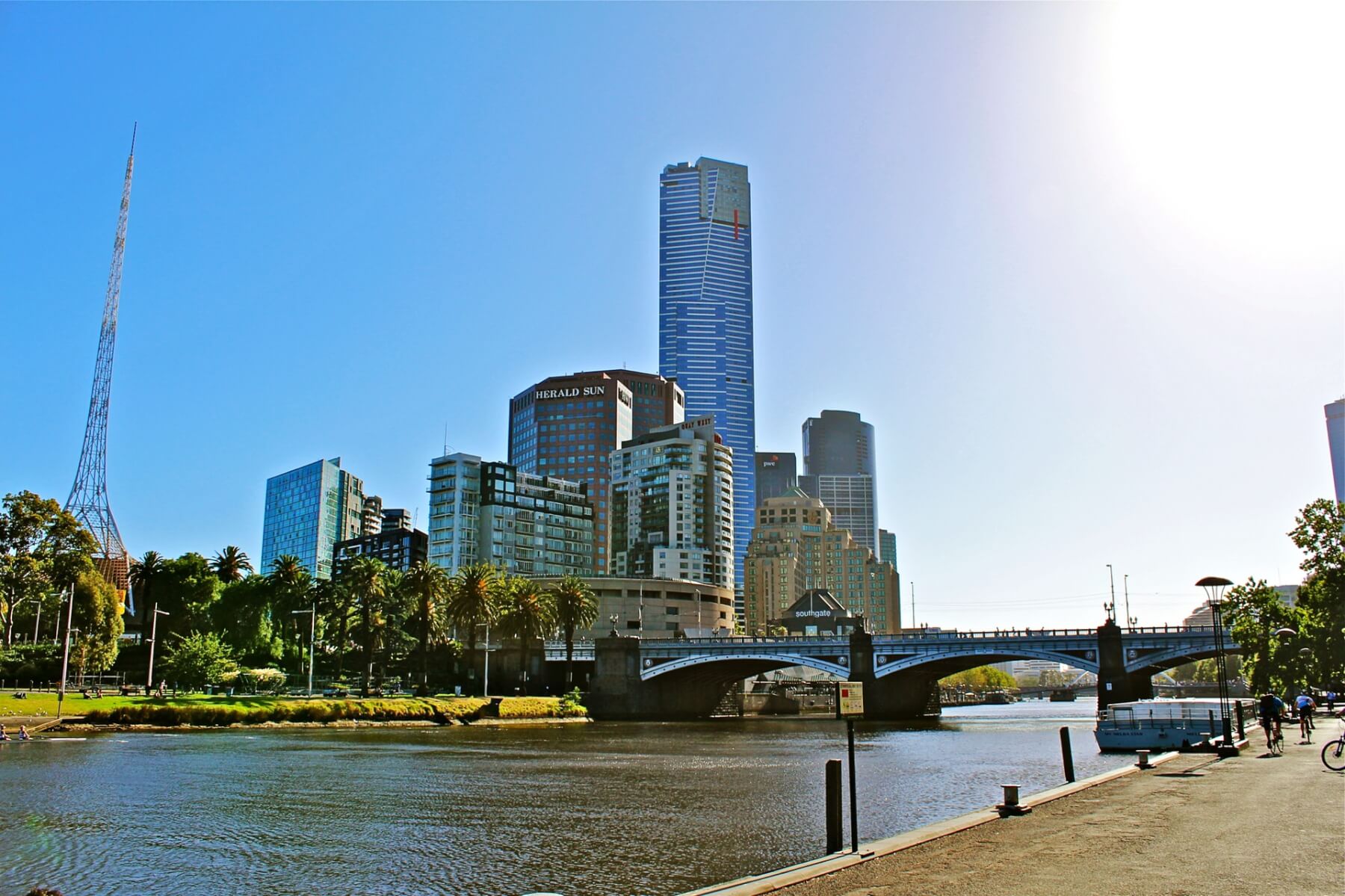 Victoria is not getting it as badly, but Melbourne is expected to tip 43 degrees while Mildura is expecting 46 degrees Celsius.

The problem will persist into Friday and AEMO has warned that a tightening of reserves in both Victoria and South Australia will mean that extra power has to be found in order to prevent blackouts.

“AEMO is continuing to work closely with government, industry, emergency services and its weather providers to assess the situation, and will call on additional resources as required to mitigate the risk of supply shortfalls,” it said in a statement.

Throughout the day, the heat will not stress the system too much as solar farms will be pumping energy out all day long. Wind is also quite brisk in the south, meaning that wind turbines will also be doing their share.

However, things will change when the sun wanes and the wind calms down towards the evening, leading to the blackout warning at 6pm.

The two big batteries in Victoria and the other in South Australia will also offset some of the demand, but they will not be able to power through the whole night.

Victoria is faced with a double whammy of peaking demand from weather and the need to export to South Australia, while at the same time dealing with a drop in base load supply.

Victoria is currently importing 100MW from Tasmania and 350MW from New South Wales which in turn is imported from Queensland.

If the interconnectors had a higher capacity there wouldn’t be such a big problem because it’s not so hot in New South Wales and Queensland.

Luckily, South Australia is producing a lot of wind and is importing less than 100MW from Victoria.

Supply shortfall could lead to blackout

If a supply shortfall materialises, it could result in a load-shedding blackout in both states.

A load-shedding blackout literally mean that power companies turn off electricity supply to some users because the whole system would be at risk of collapsing if it is overloaded.

The forecasts do not take into account any action AEMO might take to bring in extra power or reduce demand. To prevent blackouts, AEMO sources emergency energy reserves that are typically not available to the market and are only accessed when supply is not keeping up with demand.

Those emergency reserves — known as Reliability and Emergency Reserve Trader (RERT) resources — cost taxpayers in Victoria and South Australia almost $52 million last summer, according to AEMO, adding an average of $6 to each household bill.

Victoria’s Acting Premier Jacinta Allan said: “We’ll work … as we do in the normal course of events with AEMO, the national regulator on Victoria’s power situation, given too that the eastern seaboard is also going to be experiencing some very, very hot weather over the coming couple of days.”

Victoria’s emergency management commissioner Andrew Crisp said he was aware a unit at the Loy Yang power station was down but said it was expected to be back online on Saturday, saying: “At this stage I’ve got no advice that there’s no sufficient [electricity] reserve at this point in time.”

South Australia’s Energy Minister Dan van Holst Pellekaan said based on predictions from AEMO, South Australians should be protected.
“At this point in time, based on the AEMO’s predictions, we expect that while it may be difficult, we should get through,” he said.

“There is another 240 megawatts in addition, so in terms of complete resources available to AEMO and to South Australians, we have 17 per cent additional reserve, over and above the peak demand predicted at the moment.

“That’s tighter than we’d like it to be but at this point in time, it’s very manageable. We look at this every half hour, 24 hours a day in times like this.”

Releasing its summer outlook last November, AEMO warned of a heightened risk of forced blackouts in both Victoria and South Australia, partly due to Bureau of Meteorology forecasts of drier conditions, warmer than average temperatures and extended heatwaves.

But it noted that as much as 2,100MW of new energy generation and storage capacity — mainly from wind and solar generation — would be added to the grid in time for the summer.