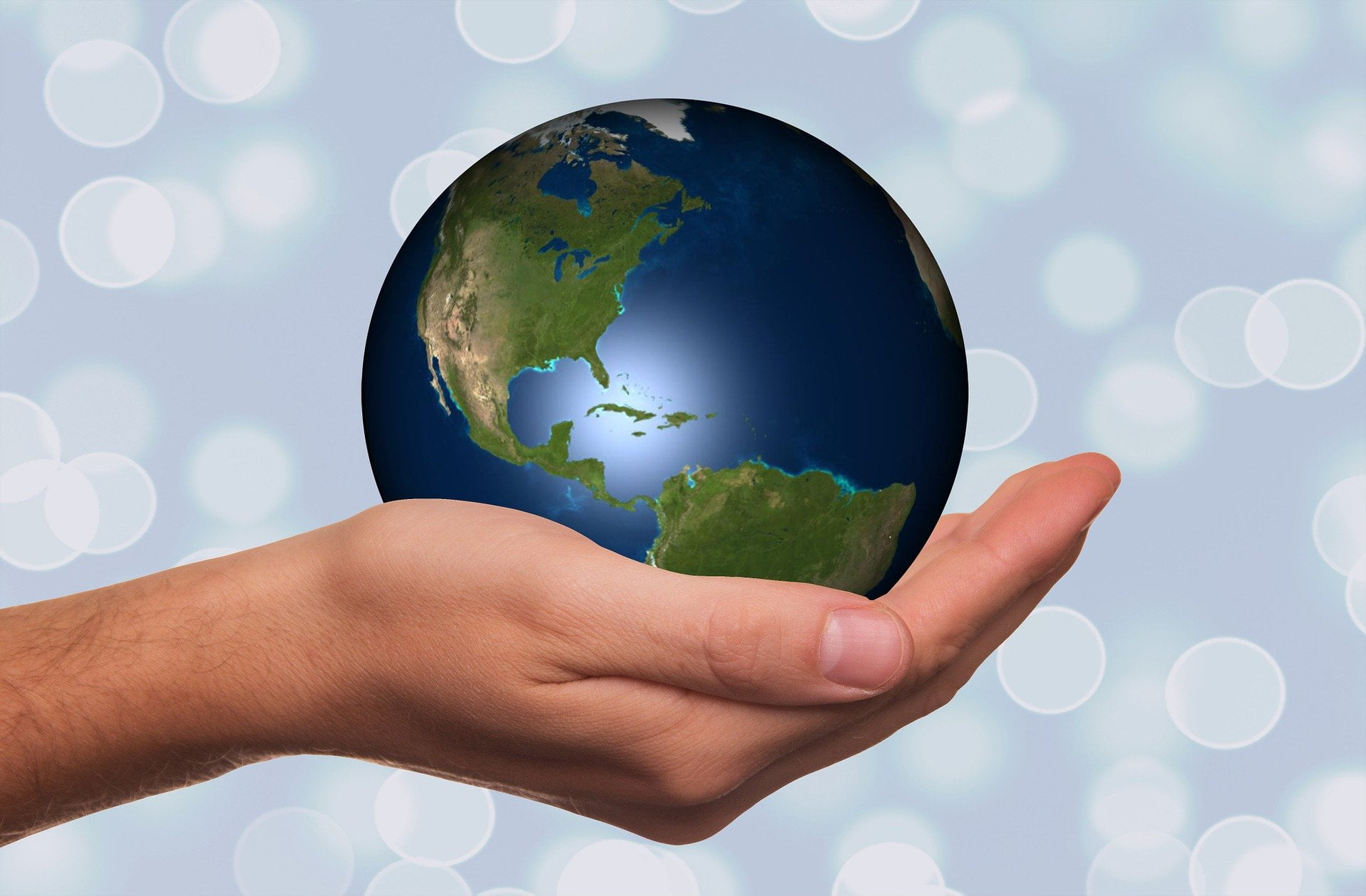 The Federal government has confirmed that it will not be adopting the Clean Energy Target as proposed in the Finkel Review and a new policy with greater emphasis on coal and a slower transition to renewables will replace it.

The announcement has disappointed energy industry players and the general public. In fact, the only person that seems to be happy about it is former Prime Minister Tony Abbott, who has been leading a backbench revolt against the Clean Energy Target.

The Australian Financial Review reported that game-changer was the government’s issue with AGL Energy, which announced that it was closing its New South Wales Liddell coal-fired power plant in 2022. The Australian Energy Market Operator recently issued a report in which it highlighted a medium-term threat to energy supply if Liddell were to stop producing energy.

The Federal Government gave AGL 90 days to reveal its long term plans to replace capacity and even suggested that it would be willing to broker a deal to find a buyer to take over the running of the plant.

AGL has been taken aback by the government’s pressure, with Chief Executive Andy Vesey asking how this pressure could be brought to bear when the government does not even have a clear energy policy in place to guide the process.

“The best way to address pricing challenges in the market is to increase supply. We’re investing more than anyone else in building new supply to drive down prices and stand ready to invest more when there is certainty on carbon policy,” Mr Vesey said.

AGL has repeatedly said that it is getting out of coal and that it does not see a future in fossil fuels. Mr Vesey made it clear AGL’s strong preference was to decommission Liddell in 2022 as scheduled and replace it with a clean energy hub with gas backup. He slammed the government’s belief that keeping Liddell open for another five years would guarantee reliable and cheap power while the market transitioned towards cleaner fuels. Mr Vesey pointed out AGL had spent more than $120 million on the plant since it bought it from the NSW government in 2015 yet it still broke down in February this year, contributing to blackouts in NSW.

Energy industry insiders said that instead of picking on individual companies, the government should get on with announcing a policy to give all energy investors the certainty they crave.

Speaking in parliament, Mr Turbull said that the government will overhaul the Clean Energy Target proposal: “The real challenge to the reliability of the energy system is the failure of the current market system to take into account the importance of having baseload power”.

He said he was certain that coal-burning technology could play a part in reaching a Clean Energy Target in the future.

“We need to ensure that the energy market design provides a suitable framework for investment that doesn’t simply get new generation, but gets generation of the right kind,” he said. “Because you have to keep the lights on, and you have to ensure that people can afford to pay to keep the lights on.” Mr Turnbull insisted there could be a policy which kept coal burning longer but still enabled Australia to meet its 2030 emissions reductions targets. Mr Turnbull scoffed at AGL’s pledge to replace the generation capacity of Liddell by cleaner means. He accused AGL of putting profits before consumers saying the “most obvious” option was to prolong the life of the power plant beyond 2022. “But if AGL wants to put up others, we’ll obviously consider them,” he said.

Mr Turnbull warned the replacement plan must guarantee cheap and reliable baseload power and that could not include renewables. “It’s not like a 1000 megawatts capacity from a wind farm. That’s only there when the wind is blowing,” he said. “If you’re talking about wind and solar, they are not baseload.” Mr Turnbull accused the company of greed. “For them, scarcity of energy is good, because it enables them to raise prices,” he said. “It’s not good for the Australian people. My duty is to look after the Australian people. Energy companies want to look after their shareholders. My job is to look after the people with more affordable and reliable power.”

AEMO says it has a contingency plan to fill Liddell void

AEMO chief executive Audrey Zibelman said it had to plan for a power grid with or without the Liddell Power Station. Ms Zibelman said Australia could set much more ambitious demand response or demand management targets than the US – as much as 30 per cent to 40 per cent of total system capacity – because of its high levels of wind and solar penetration. She said this could help balance demand and supply in the electricity market because managing “behind the meter” distributed energy resources such as solar panels, batteries and smart air conditioners and lighting systems “can be just as effective as turning on a generator”. Ms Zibelman said it would be up to AGL “and others” whether Liddell closed in 2022 – the company’s date – and AEMO’s job was to make sure “we have the ability to operate a reliable system if it does retire”.