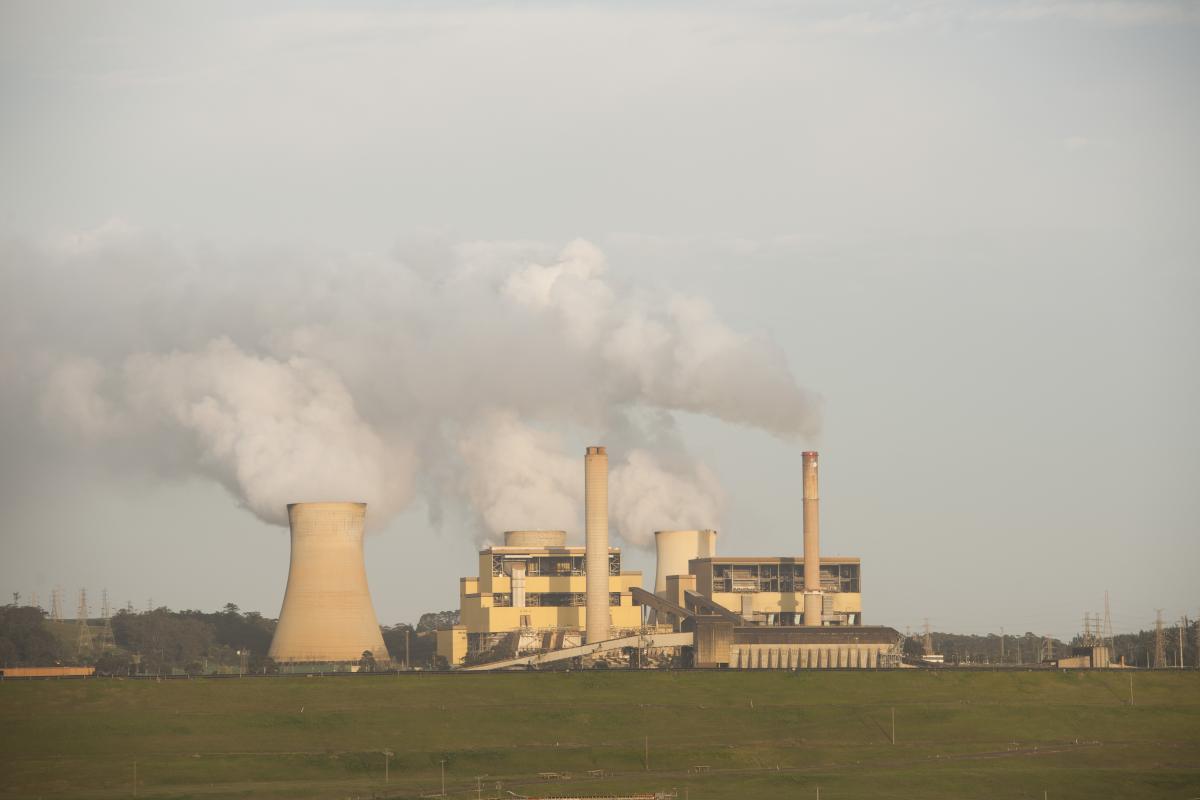 Energy industry players say the introduction of a Low Emissions Target scheme is unlikely to revive the coal industry because the cost and time frame involved in installing carbon capture technology is costly while renewables costs are tumbling.

Mark Collette, head of Energy Australia said that the introduction of a LET scheme would not change the company’s position of viewing coal as a legacy technology. He said low emissions coal power projects such as retrofitting an existing coal-fired power station with carbon capture and storage technology are large, costly and long-term, whereas the costs of building wind, solar and battery farms are falling rapidly.

“Our position hasn’t changed: The reality is coal is now viewed as a legacy technology, one which will be replaced after many years of faithful, reliable service to the community – the only question is when,” Mr Collette said.

He continued: “We are always open to exploring technology that allows us to operate more efficiently. While carbon capture and storage is one potential technology to help the energy sector reduce its carbon emissions, it is in our view still some way from being commercial.”

The shift from coal to renewable energy

Origin are singing from the same hymn sheet. A spokesperson said the prospect of the Turnbull government adopting a Low Emissions Target (LET) scheme wouldn’t change the power giant’s stance regarding coal and carbon capture and storage (CCS) either.

The spokesman said that Origin’s only interest was the 2,880 MW black coal power plant in Eraring, which has been flagged for closure in about 15 years.

Matthew Warren, chief executive of the Australian Energy Council, which represents generators, said that while a technology-neutral LET scheme would be better than the RET, he didn’t see it shifting power companies’ steady drift towards more renewable energy.

Mr Warren said coal power technology projects such as high-efficiency, low-emissions (HELE) power stations and CCS would still be more challenging than the more flexible wind and solar farms, the cost of which is falling rapidly.

Mr Warren said that fitting low emissions technology on old coal plants is not viable. “It’s not worth doing it for older generators because you wouldn’t get the payback on your investment, they are less efficient,” he said.

Mr Warren said that the story would be different with younger power stations that have a long life left in them, but most of Australia’s coal fleet is old and inefficient and has high carbon emissions compared with coal-fired power stations in other economies that are building new coal plants.

He said that if a new policy came in that encouraged new coal-fired stations, it would still present a lot of challenges to build new ones.

He said if a policy came in that said you could have new coal-fired power stations, “I don’t think that would change anyone’s appetite to go and do it tomorrow because it would still present challenges”.

Neither did he see any retrofitting power stations with capture technology means that they would still emit greenhouse gases. This reduces the output of the power station so it increases the cost.

He welcomed the fact that a LET would widen the options available to investors said he didn’t think it would materially change the immediate path of decarbonising while replacing existing power stations.