The first-ever crowd-funded solar power retailing company in Australia – DC Power – is set to launch in two weeks and is seeking to raise $4.75 million.

The company is promising better deals and savings for the nation’s solar panel businesses and households.

DC Power will seek to raise the capital through the Equity Crowd Funding Legislation, which was passed in March 2017. The legislation allows small and medium-sized companies with less than $25million in assets to raise up to $5 million in funds. 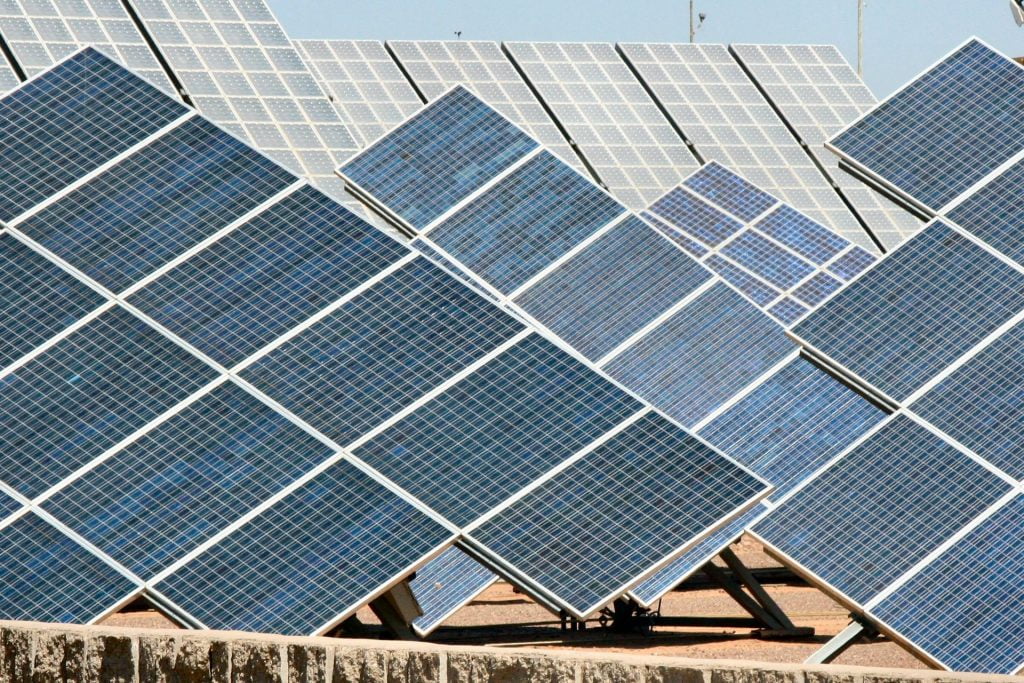 The general public can invest in return for a share of equity in the company. The first licences to run crowd-sourced equity funding platforms were granted by the Australia Securities and Investments Commission in January.

The company aims to tap into the almost 2 million solar households and a potential 6 million by 2050. It will also offer advice and support to customers.

DC Power Co. will be kilowatt-indifferent, meaning that profits aren’t made by selling energy people don’t need, but by helping customers optimise energy consumption and production.

While the “social enterprise” will be for-profit, it will use an entirely different business model to most retailers, where customers will be members and pay a monthly membership fee.

In return, they will get access to wholesale prices for their energy and more competitive tariffs for the solar they send back to the grid.

The startup is offering future shareholders – as part of their $50 investment – access to a free solar performance check; advice on how to use their solar energy more efficiently and save money; and access an energy plan that will help slash power bills.

The company will seek investment from 95,000 people to raise $4.75 million through equity investment.

The company is raising a further $10 million through private investment. It raised $500,000 from private investors in July last year, along with a further $1.5 million to run its crowd-funding campaign, half of which was provided by government body the Australian Renewable Energy Agency.

The crowd-funding campaign values the company at $20 million and crowd-sourced equity investors will get 20 percent of the company.

DC Power will kick off its campaign in earnest if it gets 35,000 people to register.

Venture Advisory is a founding investor in DC Power and is coordinating the company’s private capital raising.

“DC Power provides potential investors with a unique opportunity to get exposure to the fastest-growing part of the market – that of the solar rooftop,” Mr Blyth said.

DC Power expects to start operation by the end of the year.