Coal giant Delta Electricity is charging into the renewable energy market in South Australia after plans for a 230-megawatt pumped storage facility were given the state government’s seal of approval.

The project will be sited at Goat Hill, Port Augusta and will be able to supply 230 MW for eight hours. 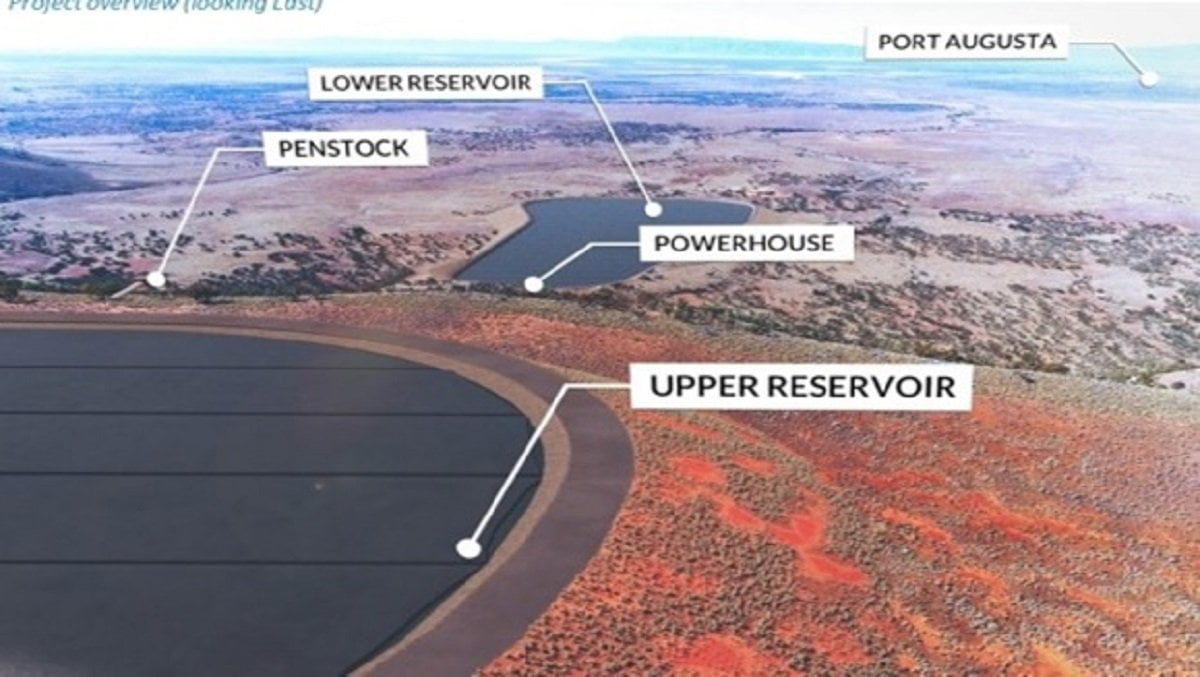 Vales Point Power Station is one of two coal-fired power stations on the shores of Lake Macquarie, New South Wales.  It has two steam turbines, with a total generating capacity of 1,320 MW of electricity.

Delta Electricity acquired the Vales Point coal plant in 2015 from the NSW government for $1 million and has proved to be hugely successful, and was recently revalued at $722 million. 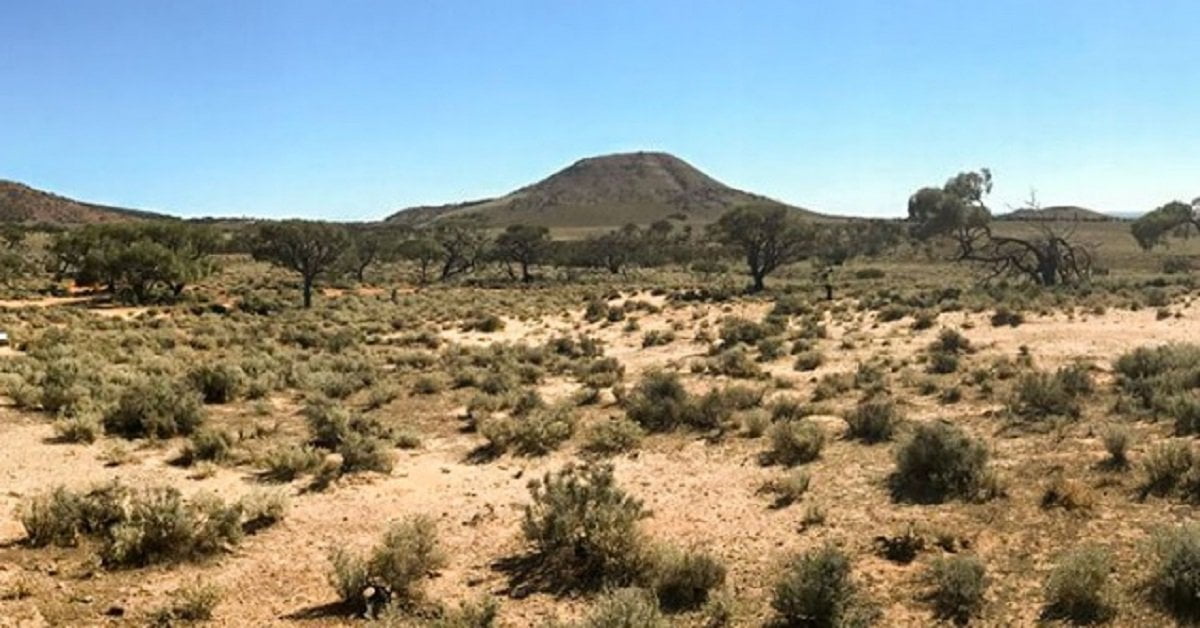 It will be connected to existing infrastructure  – a 275kV network near Davenport and the SA Water Morgan Whyalla Pipeline.

Tesla delivered a 100 MW lithium-ion battery and South Australia is currently home to the biggest battery storage plant in the world at Hornsdale. The battery is hooked up to a nearby wind farm operated by French company Neoen.

A substantial number of pumped hydro projects are in the pipeline in South Australia’s mothballed mining and quarry sites, which make ideal sites with the right geological conditions.

What is pumped hydro? 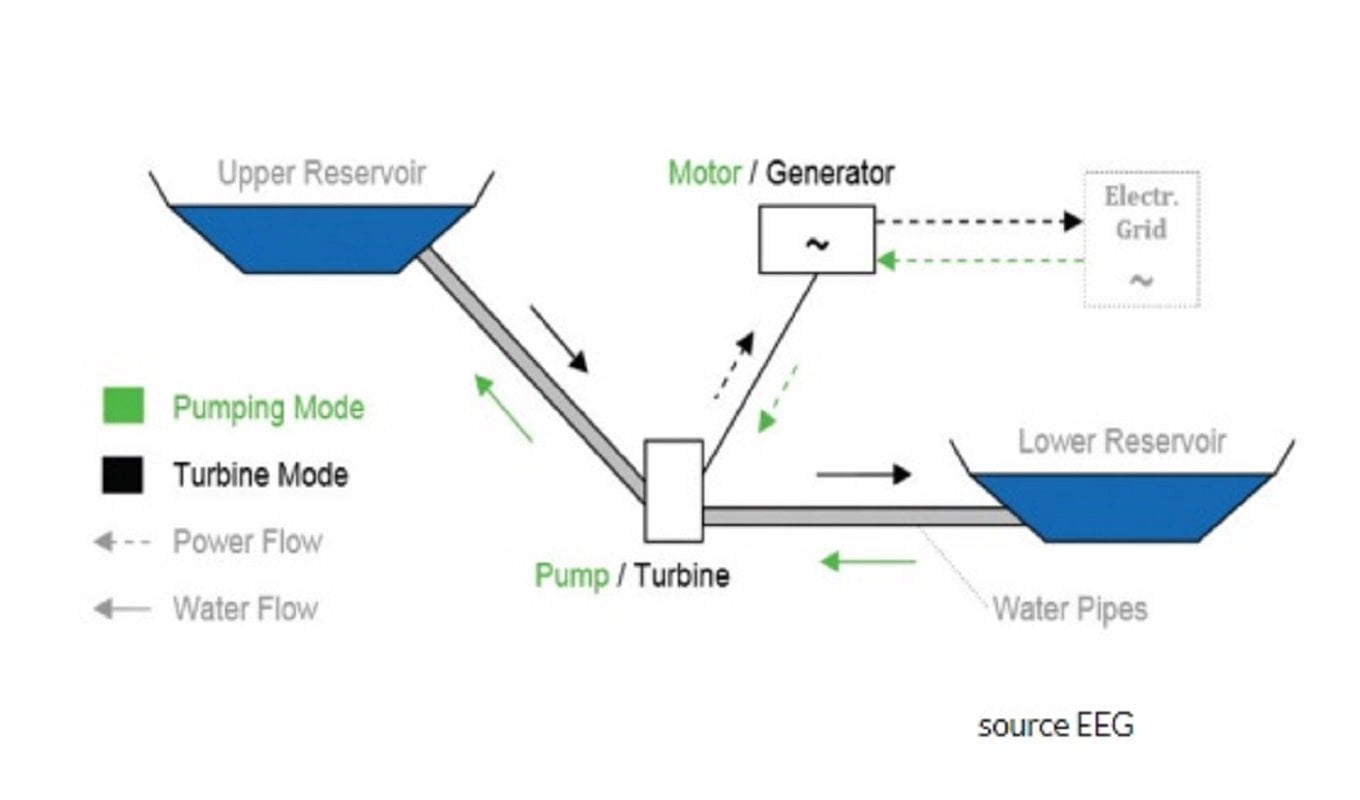 Pumped hydro is regarded as energy storage. Water is pumped up to a reservoir when there is an electricity surplus and it is cheap. When demand and prices are high, the water is released through a system of tunnels and the energy then spins the turbines to create electricity.

The best known pumped hydro storage facility is Snowy Hydro, which is being expanded by the Federal Government. When completed in 2024, Snowy Hydro 2.0 will have an output of 6,000 MW of electricity.

Delta said it was confident that Goat Hill will be ‘shovel-ready’ well before other projects that are already underway or in the planning stage in South Australia. A final investment decision is targeted for this year.

Altura, which is responsible for project development, has signed up contractors SNC Lavalin, WBHO Infrastructure and SRG, using technology from GE.

The SA government will provide $4.7 million to help accelerate the final investment decision.