It’s good news for energy users this month as the Australian Energy Market Commission has made a new rule to stop shocking pseudo energy discounts practices used by electricity retailers.

The new rule, which came into effect in early July, prohibits retailers from offering ‘discounts’ that appear to be bigger than they are by falsely discounting rates which are actually above their standing offers.

In addition, the ‘energy discounts’ are subject to conditions such as pay on time and if the user pays late, the ‘discount’ is withdrawn, meaning that they end up paying hundreds of dollars more than they should be.

To add insult to injury, retailers are also double dipping by not only withdrawing the discount but also charging a late payment fee. The ‘discounts’ were nothing short of sneaky late payment fees in disguise. 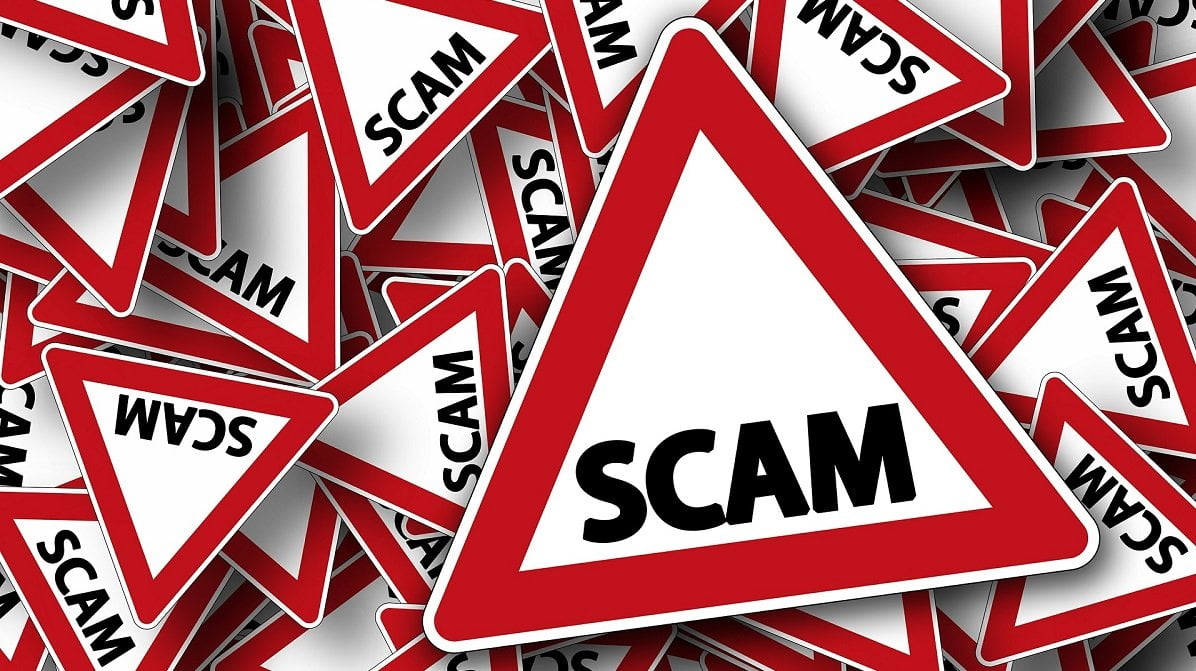 Under the new rule, introduced by the Australian Energy Market Commission (AEMC), retailers could be fined up to $20,000 if they are found to be offering customers discounted deals that are not as beneficial as they seem.

The AEMC made the rule in May and gave retailers six weeks to fix their offers and stop the dishonest practices that left consumers worse off than what they would be if they had simply signed up to a standing offer.

The rule change was requested by Energy Minister Josh Frydenberg and is part of the energy reforms package which was put together after a roundtable meeting with retailers in 2017 to deliver more affordable energy to consumers.

The details of the energy discounts rule

In short, retailers will no longer be allowed to fraudulently advertise ‘energy discounts’ when no such discount actually exists. In effect, consumers that signed up to the discounted rates were actually being charged more than what they would be if they signed up to the normal deal that is usually on the table.

In addition, many of the so-called ‘energy discounts’ were subject to terms and conditions such as paying on time, with harsh penalties for those that did not comply.

In addition to the new rule, the AEMC has also recommended strengthening the Australian Energy Regulator’s (AER) ability to enforce exactly how power retailers present their offers to consumers.

AEMC chairman John Pierce said: “Discounting can work to benefit consumers as long as the details are properly disclosed.”

“But dodgy discounts deliberately designed to confuse consumers are not acceptable. Confusion around retail price offerings also means most consumers don’t grasp the opportunities on offer.

“That’s why it’s important to have rule requests like these – so competition in the retail market delivers for consumers.”

One energy retail company – Momentum Energy – has adopted a ‘zero discount’ policy, arguing that the ‘discount’ system – real or otherwise – only served to confuse energy users.

Director Amy Childs predicts that big power discounts will soon become a thing of the past, as industry regulators begin to fight back against retailers that offer big discounts based on inflated standard prices.

Momentum Energy markets itself as a retailer keeping things simple, with no conditional discounts offered to new customers.

Ms Childs told Canstar Blue (the comparison site) that she will “celebrate” the death of power discounts as a win for consumers, at a time when several other providers have followed the likes of Momentum in launching zero percent discount offers focused on transparent rates.

She told Canstar: “We don’t offer discounts to new customers. Full stop,” she said. “And while some of our competitors are introducing no-discount products, some of them are promoting discounts at the same time. So they’re not really walking the walk yet.”

“It’s true that ‘no discounting’ has been a key point of difference for us. In the middle of a cut-throat discount marketing war, we made a business decision to take a stand against confusing discounts. It wasn’t an easy decision to make. But we felt very strongly that it’s the right thing to do because it helps make prices simpler for customers to understand.

“Look at it this way – advertising a big discount can hide a really average rate. But advertising 0% off means we’ve got nothing to hide behind. So customers make decisions based on our rates and service.”

For more information, you can visit the Energy made easy website.