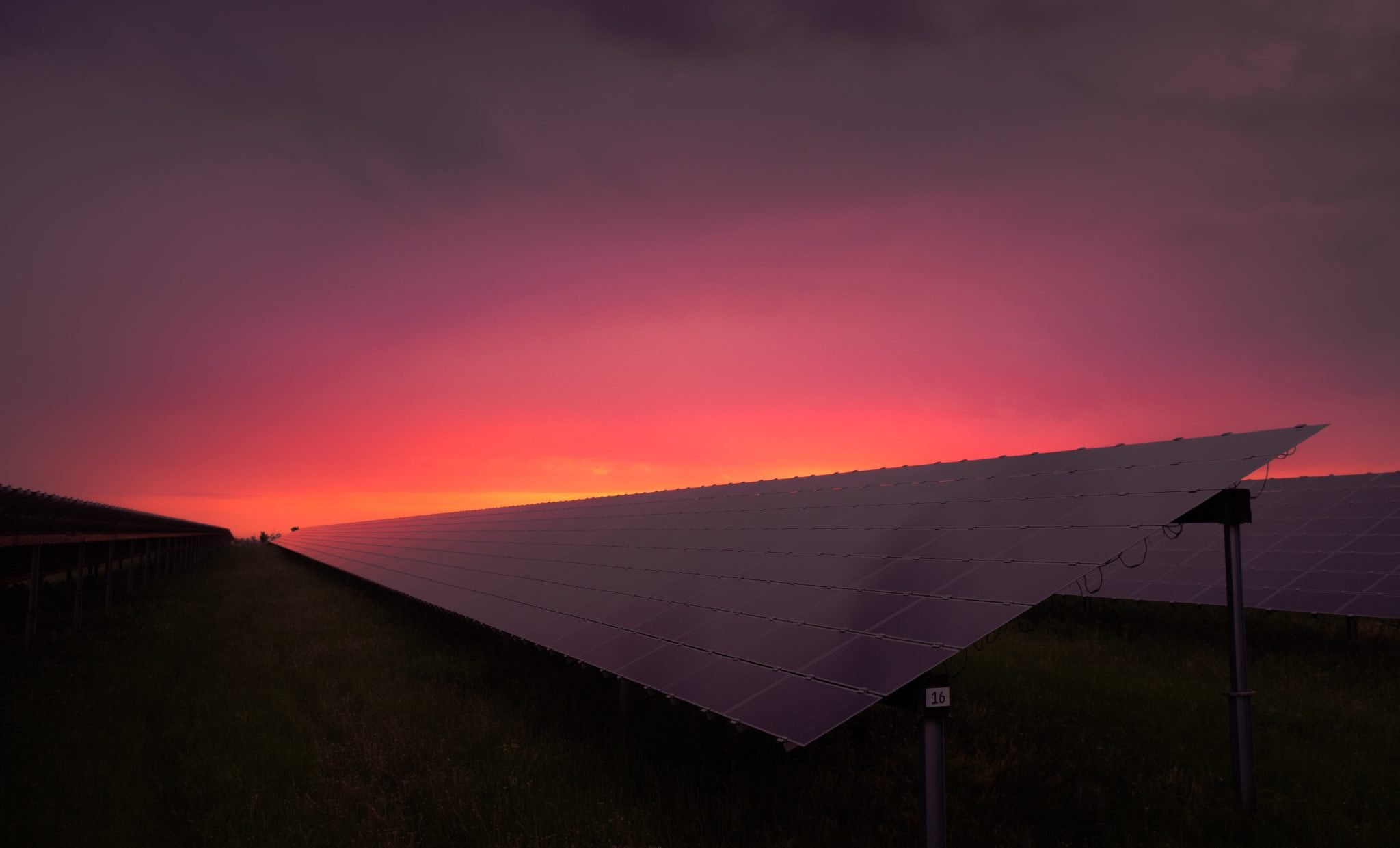 A leading energy sustainability expert has warned that Western Australia’s decision to increase fixed supply costs could kill the state grid as people turn to alternatives such as solar.

Dr Green was speaking in the wake of an announcement by WA Treasurer Ben Wyatt, who announced that households will have to pay out an additional $440 per year to make up for budget shortfalls.

It is estimated that about $170 of that will come from the doubling of fixed charge electricity bills for those connected to the grid.

“The perverse outcome of increasing the fixed supply charge is that in the short-run you might get more money, but in the longer run you’re going to push people off the network and look for more cheaper alternatives,” she said.

With its abundance of sunshine, coupled with the fact that solar has never been cheaper, WA has the highest uptake of solar energy self-generation in the whole of Australia with new installations rising by a whopping 33% last year.

Dr Green said that the 25% of WA households that had invested in solar would feel worse off.

“I think this is a solution for the near term, but a more holistic solution on tariff reform will be needed to maintain utilisation of the grid and deal with the budget both at the same time,” she said.

Opposition Leader Mike Nahan was also quick to criticise the hike, saying that those who had invested in solar panels would not be able to avoid the increased supply charge.

“It’s a massive hit … and you can’t do anything about it. Indeed the people who benefit a lot from these increases are the people who use a lot of electricity,” Dr Nahan said.

Opposition energy spokesman Dean Nalder agreed and said the change in power pricing disproportionately affected those who use less than average power.