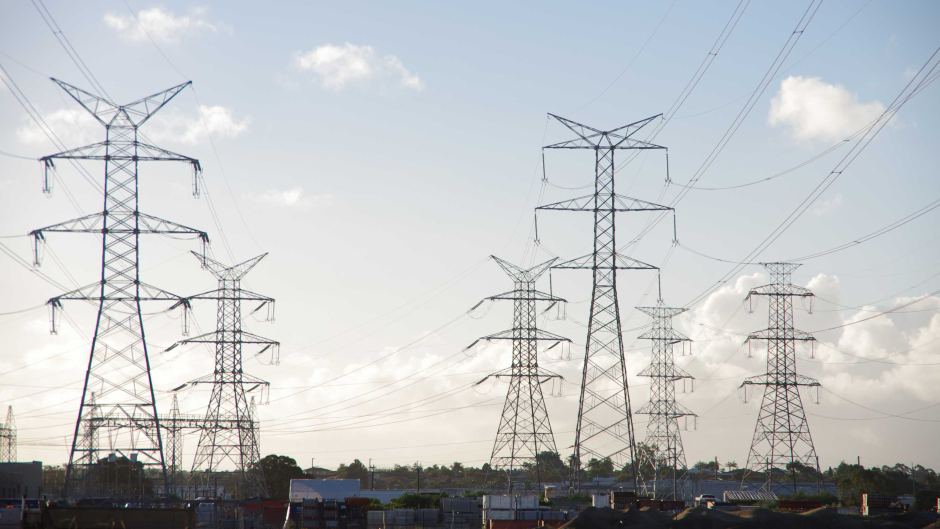 A bi-partisan and independent review panel has found that energy market deregulation failed Victorian consumers, with people paying on average 21% more than they should be for electricity.

The panel also proposed that Victorians should be offered a regulated no frills energy price that doesn’t require them to constantly renegotiate contracts.

The review was commissioned by the state government in the wake of  fast-rising power prices, which have shot up by 200 per cent since 2000. The three-person bi-partisan panel was made up of former Labor Victorian deputy premier and Melbourne Water chair John Thwaites, deputy chair of St Vincent’s Health Australia Patricia Faulkner AO and former Liberal minister for public transport and roads Terry Mulder.

The panel recommended that the basic service offer would be available from all retailers to consumers, designed to protect vulnerable consumers and people who do not switch retailers frequently. If the review’s recommendations are adopted, discounted offers which the retailers regularly offer will have to be displayed in dollar terms, rather than as a percentage.

“The benefits promised when competition was implemented have not been realised and consumers are paying more for the same service,” the review stated. “As competition developed retailers spent more money to compete with each other. Marketing, brokerage services, door-to-door sales and other sales channels needed to acquire or retain customers were added to the retail charge.”

The review found that energy market deregulation  resulted in the majority of Victorians paying substantially more for electricity than the lowest price available in the market.

Based on an analysis of household bills, the review found that the average Victorian household was paying an additional 21 per cent per year ($294) for electricity than the cheapest offer available. The cheapest offer in the market was only achieved by consumers who were knowledgeable and regularly switched retailers. The review also found that the retail charge on a consumer’s bill has driven the price rises, with this charge now making up about 30 per cent of a typical household’s energy bill. “The cost of competition is so great. Going back before energy market deregulation, the retail charge was pretty thin… but now we’ve added all these extra charges of competition,” Professor Thwaites said.

“The second reason is the industry structure is such that the three large tier one retailers, AGL, Energy Australia and Origin, have a significant advantage over the other retailers… The large retailers are not, it appears, under any particular price pressure from the smaller retailers.

“The third reason is it’s very hard for people to work out what the best price is… as a result of that you have a market with a lot of fundamental problems, but it’s also a necessity that people have to buy.”

Energy market deregulation not to blame for price increases – AEC

The Australian Energy Council believes the “re-regulation” of energy prices in the state would not solve the causes of higher prices. AEC general manager of retail, Sarah McNamara, said the price hikes had been the result of “sustained national policy uncertainty, government interference and the resulting closure of old, large power stations”.

“The sharp increase in prices we have seen over the past 12 months is because of the reduction in firm supply in Victoria,” she said. “We are concerned that re-regulation will not contain the cost pressures in the electricity market and will lead to less competition in Victoria. It would reduce the flexibility needed to encourage the new energy competitors of the 21st century and would end up making decarbonisation of our energy supply more expensive.” In March the Hazelwood coal-fired power station was shut down by its French owner Engie, resulting in  the loss of 1,300 MW of power.

The review also recommended abolishing standing offers; for contract periods, practices and variations to be clear and fair; promoting accesses to smart meter data; and protecting low income and vulnerable consumers with increased assistance and market awareness. It also suggested a non-profit brokerage service for concession card holders, requiring the ESC to monitor and report on the competitiveness and efficiency of the retail energy market, expanding the regulatory powers of the Energy Water Ombudsman Victoria to cover emerging businesses, products and services and reviewing regulatory codes to ensure they focus on consumer outcomes. “The energy retail market is failing consumers,” Professor Thwaites said. “People are paying far too much for something that shouldn’t cost a lot.”