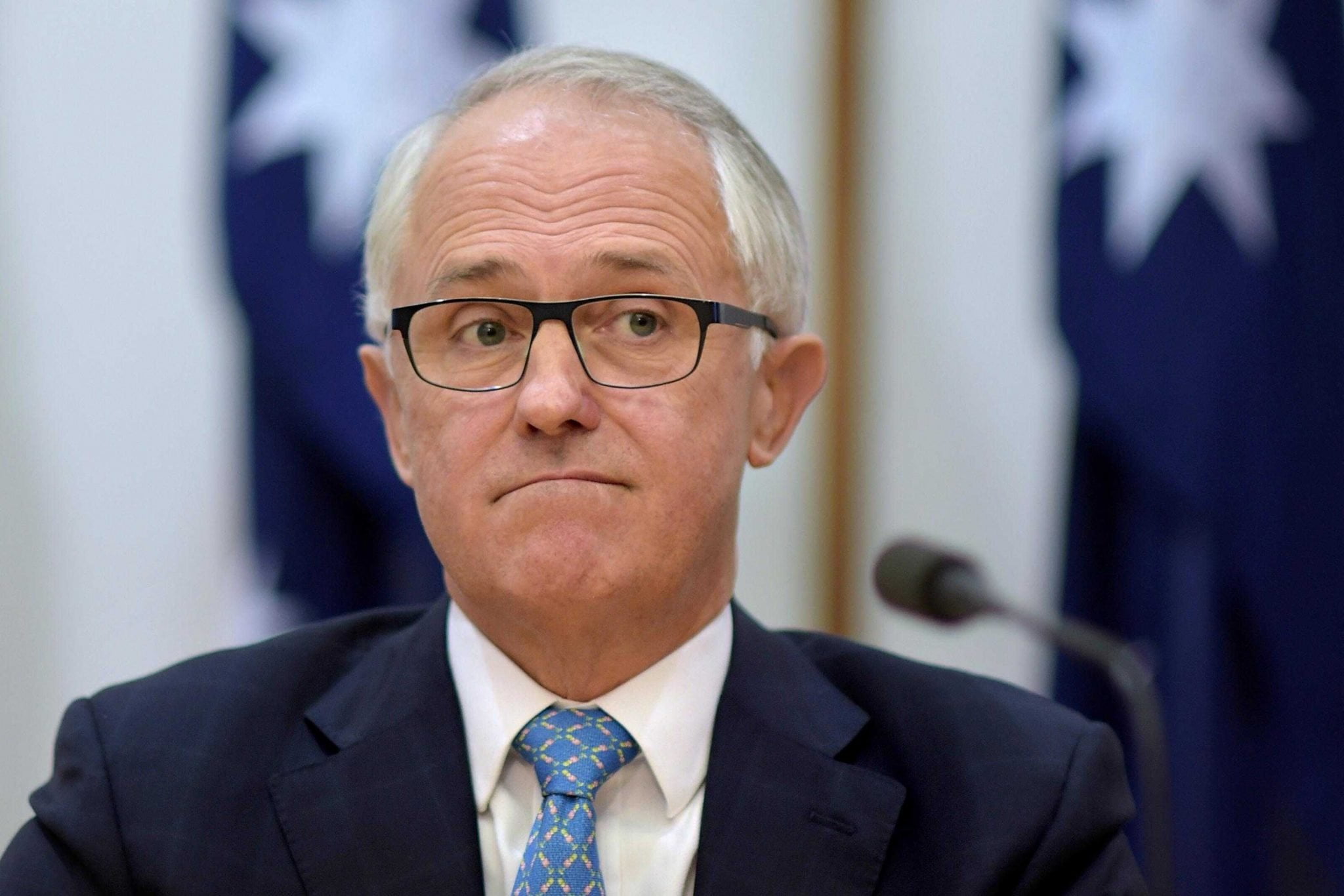 Things are hotting up in the coalition’s party room today. MPs were, of course, being given the lowdown on the Finkel Energy Review. Talks were put on hold this afternoon as the Prime Minister suspended Energy Minister Josh Frydenberg’s formal presentation and rushed away to give his support to Australia’s bid to host the 2023 Women’s World Cup.

Talks are supposed to resume at around 4.30 pm  today (Tuesday) after question time, but it is understood that meetings are taking place on the sidelines. The coalition is divided on the recommendation by Professor Finkel to introduce a Clean Energy Target, but the pressure on the government to adopt a stable and sustainable policy has been growing.

Mr Abbot said that if the cost is passed onto consumers, it would effectively be a “tax on coal”. More as it comes…

You can listen to ABC’s report here