The Federal Government’s National Energy Guarantee (NEG) will be pushed through within two years if Soth Australia gives its backing to the plan, as it is expected to.

If South Australia gives its support to the NEG, the Council of Australian Governments will approve the plan next month, and it will be implemented on a national level within the next two years.

The deadlock was broken when South Australia voted Labor out of office and replaced Jay Weatherill with the Liberal Party led by Steven Marshall.

Ousted former Labor Premier Jay Weatherill led the resistance against the introduction of the NEG with support from the ACT. 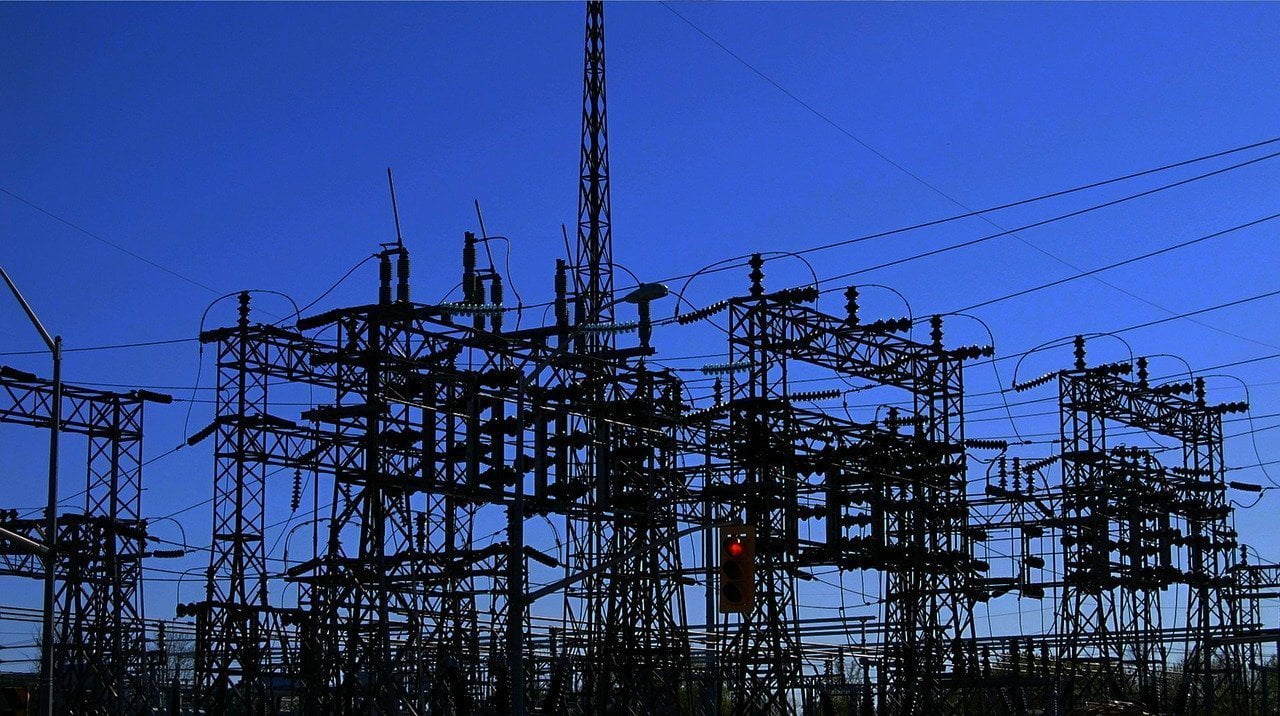 If the NEG gets South Australia’s backing, its workings will be approved by the in a meeting in April.

Bureaucrats want the NEG to be phased in over the next two years when energy prices are expected to fall.

The reasoning is that there would be less resistance to its introduction if prices are already lower.

Incoming  South Australia Liberal Premier Steven Marshall has said that the State government will back the plan if it sees modelling that makes sense and guarantees security of supply.

Steven Marshal signalled on ABC radio that South Australia will sign up to the NEG. “We want the most reliable energy (supply) in the country and to do that, we need a national approach,” he said.

Mr Marshall said that he wants the Energy Security Board to carry out a modelling exercise before a decision is taken.

Federal Government Prime Minister Malcolm Turnbull said that the election of the Marshall Government considerably improved the likelihood that the plan would be approved by the Council of Australian Governments (COAG) Energy Council next month.

Leading Edge Energy contacted the COAG secretariat to ask for the specific date of the meeting and its agenda but a spokesperson said the information could not be issued.

Canberra set up the program of work on the National Energy Guarantee through the COAG Energy Council meeting specifically with the South Australian election timing in mind.

Last November ministers agreed that the Energy Security Board would undertake work on the national energy guarantee only as directed by the energy ministers’ council within the Council of Australian Governments.

It was stipulated that the details of the scheme were to be considered this April – after the South Australian poll.

The Turnbull government cannot push through the NEG without the backing of state governments due to the rules of the National Energy Market. If it is approved at a national level, the states forming part of the NEM – ACT, New South Wales, Queensland, South Australia and Tasmania – will be required to legislate the scheme.

An analysis released last December predicted that wholesale electricity costs will fall in 2018-19 and 2019-20, with a reduction in the order of 12% owing to approximately 5,300 megawatts of new generation entering the national electricity market – the 4,900 MW of which is renewable.

The Federal Government also says that the introduction of the NEG will ensure that Australia conforms with the emissions reduction targets set in the Paris Climate Change Agreement.

While the concept has support from a range of business groups, Labor remains sceptical about the merits of the scheme, and the environment movement and many market analysts say the emissions reduction target is nowhere near ambitious enough to see Australia meet its international climate obligations.

The Turnbull government came up with the national energy guarantee proposal after ditching a recommendation by Australia’s chief scientist, Alan Finkel, to adopt a Clean Energy Target.

The CET was swiftly dumped by the Federal Government after an intense backlash led by former Prime Minister Tony Abbott, who argued that fossil fuels, specifically coal, was the only guarantee to cheap and reliable energy.

Before the CET proposal, Energy minister Josh Frydenberg, briefly countenanced an emissions intensity trading scheme for the electricity sector, before dumping it within 24 hours after a noisy internal backlash within the Coalition.

Federal Energy Minister Josh Frydenberg said the position of the new SA government, joining all other governments, would likely see the ACT also get on board.

“I cannot see the ACT holding out as a lone objector to a national solution that is so badly needed,” he told ABC radio.

“We’re not interested. South Australians love their renewable energy, they love their solar panels on their roofs, they love the big new battery that’s already having downward pressure on prices.”