The Australian Energy Regulator has issued new guidelines to reduce the sum of revenue that electricity networks can charge customers in network tariffs, which it says will reduce average bills by $30 to $40 per year.

AER Chairwoman Paula Conboy said that the AER made to move to alleviate some of the pressure that Australian homes and businesses find themselves under.

On the flipside, Energy networks have countered by saying that the move will strip them of $2 billion in revenue over a five year period. This, they said, would have an adverse effect on future investment in energy.

Network tariffs account for between 50 and 70 percent of your electricity bill. Read on to see if we can help you save up to $5,000 per year on yours.

Consumer groups welcome move but say cuts should have been bigger 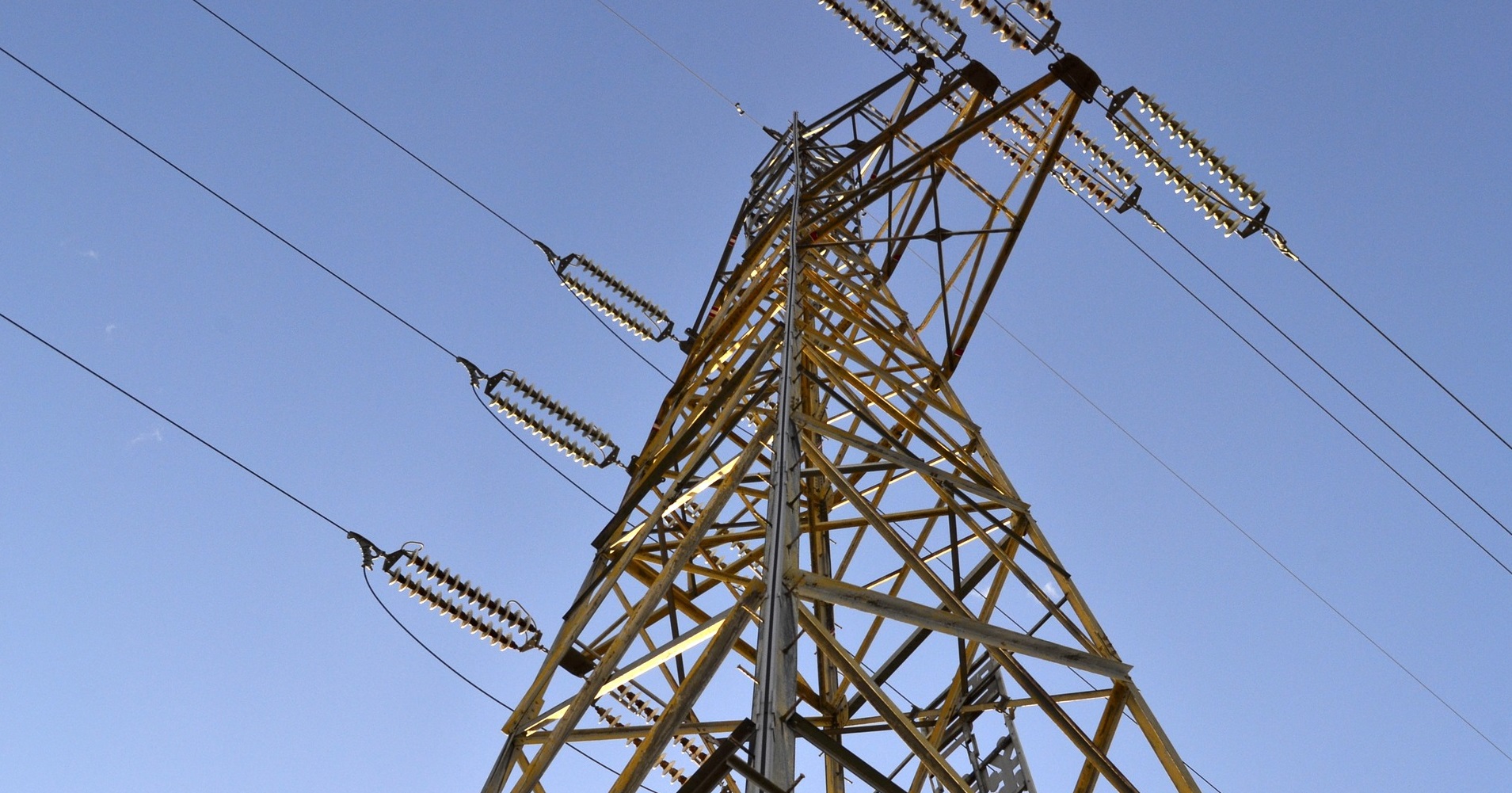 Energy users and consumer groups have welcomed the decision to reduce network tariffs, but Energy Consumers of Australia said that the proposed reductions could have been even higher.

Acting Head Lynne Gallagher said: “There is no doubt that there could be some disappointment from some consumer groups with this decision, but it is a much better outcome than we’ve seen in previous years on this issue.”

Ms Conboy said that the AER issued the guidelines in the interest of striking a balance between system reliability and affordability.

Speaking to the Australian Financial Review, she said: “It is vital we get this guideline right. Ultimately it is consumers that foot the bill for network tariffs and in an era of major concerns about energy affordability, this proposed change will have an impact on Australian businesses and households for years to come.

“As the regulator, our aim is not to simply lower prices, it is ensuring the lowest efficient costs required to build and maintain safe and reliable networks. If the rate of return is too high, over-investment could follow and customers pay more than necessary. If it is too low insufficient investment may result, risking reliability,” she told the AFR. 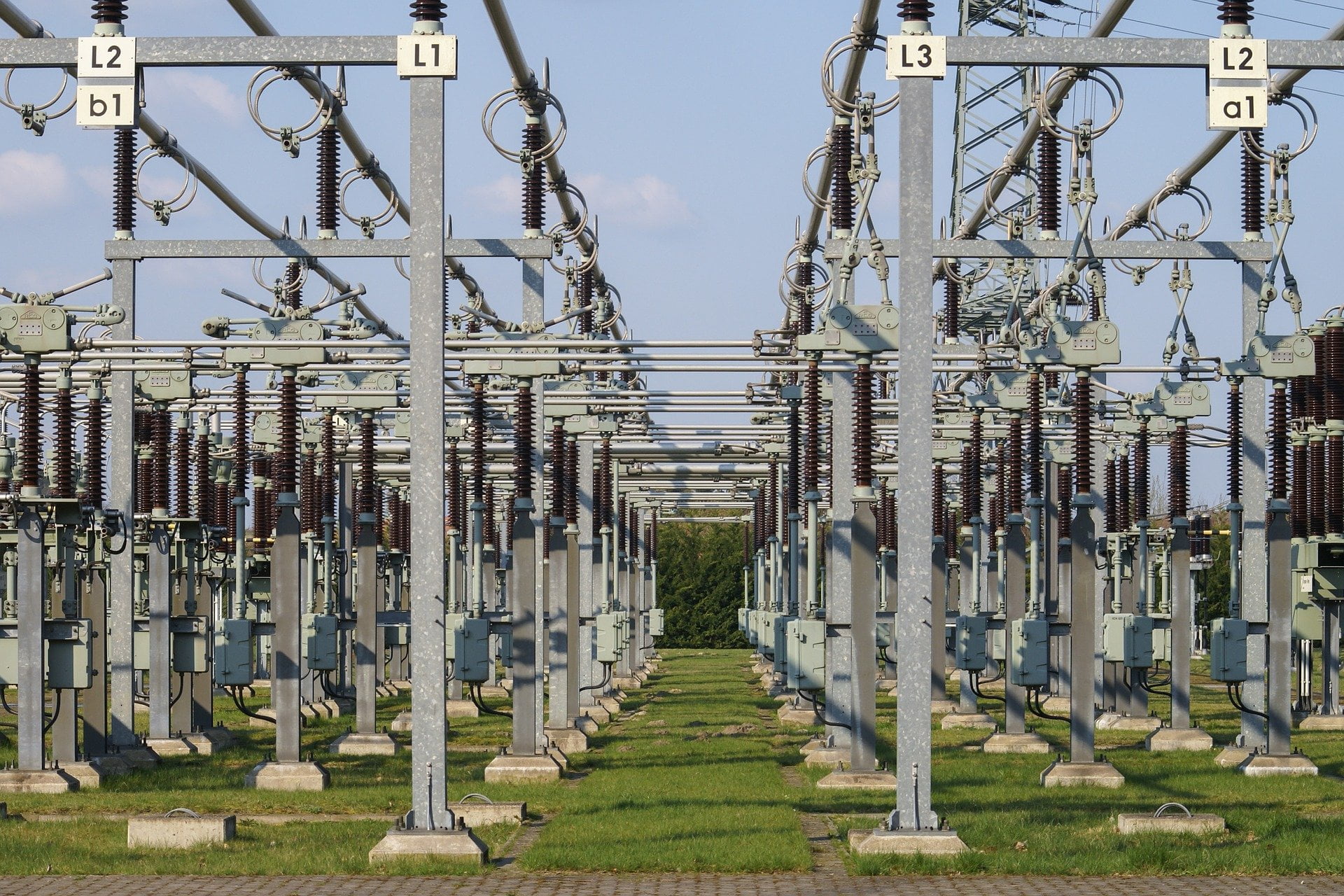 Energy Networks Australia has taken off in the completely opposite direction, slamming the guidelines. ENA acting Chief Executive Tamatha Smith said that the draft guidelines would strip about 13 percent in revenue from the gas and electricity network sector over the next five years.

Major grid owners such as IFM Investors and Macquarie’s infrastructure arm had voiced alarm at the changes they say will drive up energy prices for consumers and hamper investment.

Ms Smith said: “Network prices and rates of return have been falling consistently for the past five years. This latest proposal follows the significant cuts already imposed in 2013 and 2009 and does not deliver the predictable framework the energy network sector needs to ensure investment security – which is in the long-term interests of customers.”

She also said network businesses had already responded to the need for lower costs for customers and had delivered efficiencies in their operations while maintaining safe and reliable services.

“We have to achieve a balance that meets the needs of business to attract lowest-cost finance for essential power infrastructure investment and to keep prices down,” she said.

We can help you save up to $5,000 per year on your network charges

Between 50 and 70 percent of every commercial electricity bill goes towards network charges, but did you know there is a chance that you could be paying up to $5,000 per year more than you should be?

We can help you make this saving on your electricity bill with our network optimisation service, which we offer free to our clients.

Network charges are fixed and go towards the upkeep and extension of Australia’s distribution network, more commonly referred to as “poles and wires”.

What does this mean? Essentially, it means that your business is paying communal upkeep for the country’s electricity distribution system.

While network charges are fixed, you can make substantial savings if you were placed in the wrong bracket in the first place, or by reducing your consumption to benefit from a much cheaper rate.

Does your retailer or network provider check this for you and inform you of the potential savings that you can make? The answer to that is usually, “probably not”. The difference between the lower and higher tariff on all of these networks is about $4-5K per annum.

By analysing your consumption data, Leading Edge Energy can see whether your business has been wrongly placed in the higher network charges threshold.

Our mission is to reduce your energy spend. Get in touch with one of our experts today to see if we can help you save up to $5,000. Call us today on 1300 852 770 or email us on admin@leadingedgeenergy.com.au