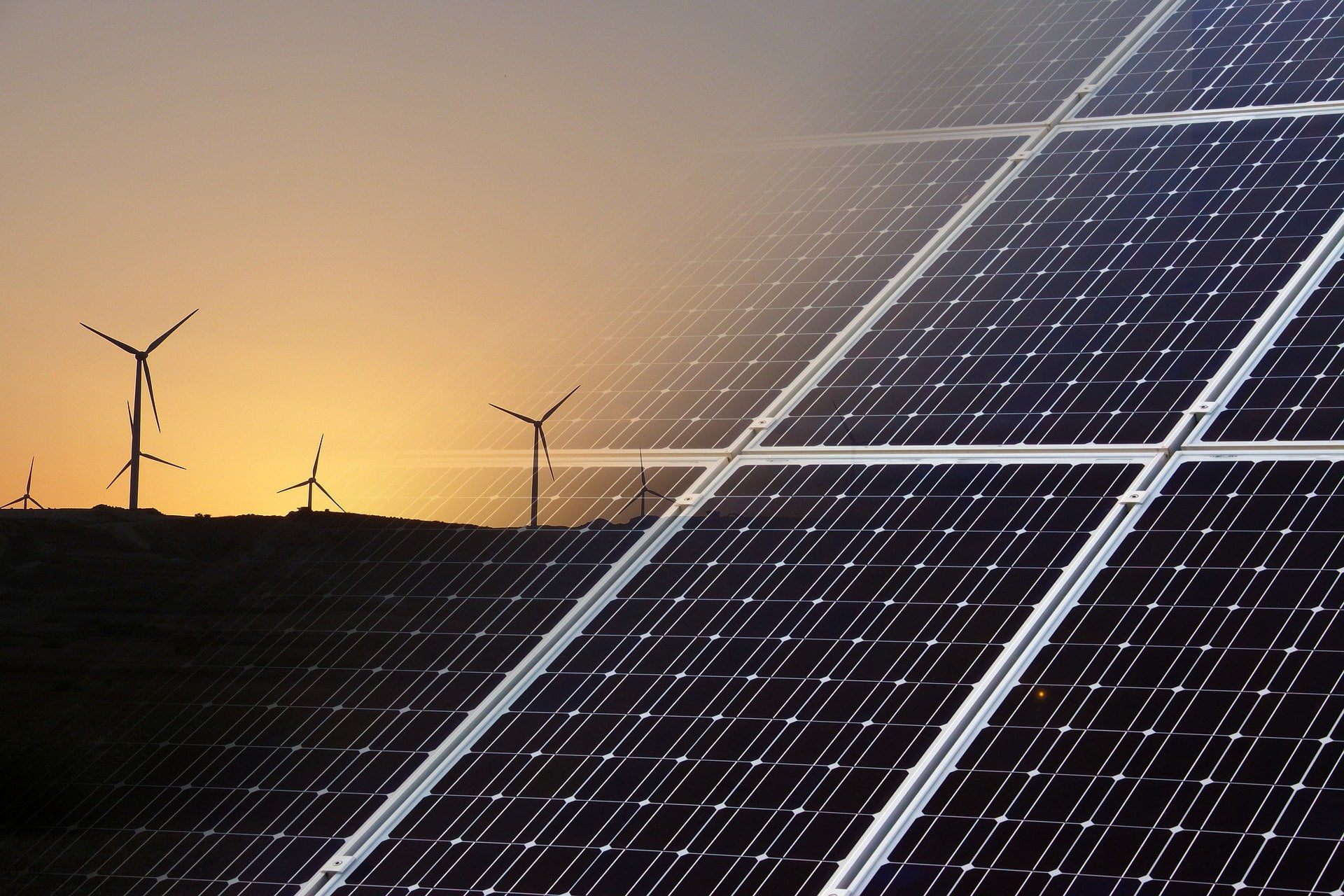 Victoria’s state government has announced Australia’s biggest ever renewable energy tender at a whopping $1.5 million in a charge to drive electricity prices down.

Victoria’s Premier Daniel Andrews said that a reverse renewable energy tender for 650 megawatts of renewables capacity will rake in upwards of $1.3 billion.

This, he said, would create 1,250 construction jobs, 90 permanent jobs and more importantly, drive the cost of electricity down.

He said that meeting the Victorian Renewable Energy Target (VRET) of 50% renewable will cut the average cost of power for Victorians by around $30 a year for households, $2,500 a year for medium businesses and $140,000 a year for large companies.

The Victorian state government is determined to reach a 50 per cent renewables target by 2030, and Mr Andrews promised to legislate on targets for wind and solar generation. This is expected to drive a 16 per cent reduction in Victoria’s electricity sector greenhouse gas emissions by 2034-35.

In addition to the renewable energy tenders, the government also announced the winners of two solar facility tenders that bringing in an additional $200 million of investment and 350 jobs during construction.

Mr Andrews said the Solar trams Bannerton Solar Park near Robinvale in the Sunraysia district will provide about 100 MW of solar powered electricity to power Melbourne’s tramways, while the Numurkah Solar Farm near Shepparton is expected to generate 38 MW.

These massive projects eclipse the tender call by the Queensland Government for 100 MW of battery storage and 400MW of wind and solar energy. The Queensland state government unveiled a $1.6 billion plan to reach a 50% renewable source energy target, also by the year 2030.

The latest announcements bring the total renewables spend on projects currently underway in Australia up to a staggering $13 billion.

The Federal Government led by Prime Minister Malcolm Turnbull continues to advocate the use of coal in high efficiency low emissions (HELE) power stations, but it is becoming abundantly clear that the Labor-led state government are taking the route of directly investing in or attracting private renewable energy investment.

“The Andrews Labor government is harnessing the power of renewable energy to drive down prices, attract billions of dollars of investment and create thousands of local jobs,” Mr Andrews said.

Chief Scientist Alan Finkel recommended in his review of energy policy that the Federal RET be widened to a Clean Energy Target to allow clean coal and gas power technology if carbon dioxide emissions are reduced to below an established threshold and extended to 2050 to drive investment.

This is the only one of 50 Finkel recommendations still in limbo as the federal government is being held to ransom by a rebellious backbench faction led by former Prime Minister Tony Abbott and former Resources Minister Matt Canavan, who has stepped down temporarily over the dual citizenship affair.