Victoria and South Australia avoided a blackout on Thursday after the Australian Energy Market Operator ordered Alcoa Australia to power down for an hour and free up an extra 400 Megawatts of supply because the Reliability and Emergency Reserve Trader (RERT) did not make up for an energy shortfall.

It was initially thought that RERT  would be enough to maintain power system reliability and system security using reserve contracts during the blistering heatwave.

However, demand proved to be even higher than expected and AEMO triggered the RERT as well as ordering the Alcoa smelter – which is the biggest energy user in Victoria – to power down. Alcoa receives state subsidies.

A supply shortfall of about 100 MW remained just after 7pm and AEMO ordered Alcoa’s Portland smelter ordered to shut down to prevent load shedding.

AEMO warned that there is a potential of further blackouts in Victoria today as heatwave doggedly persists.

How does the RERT work? 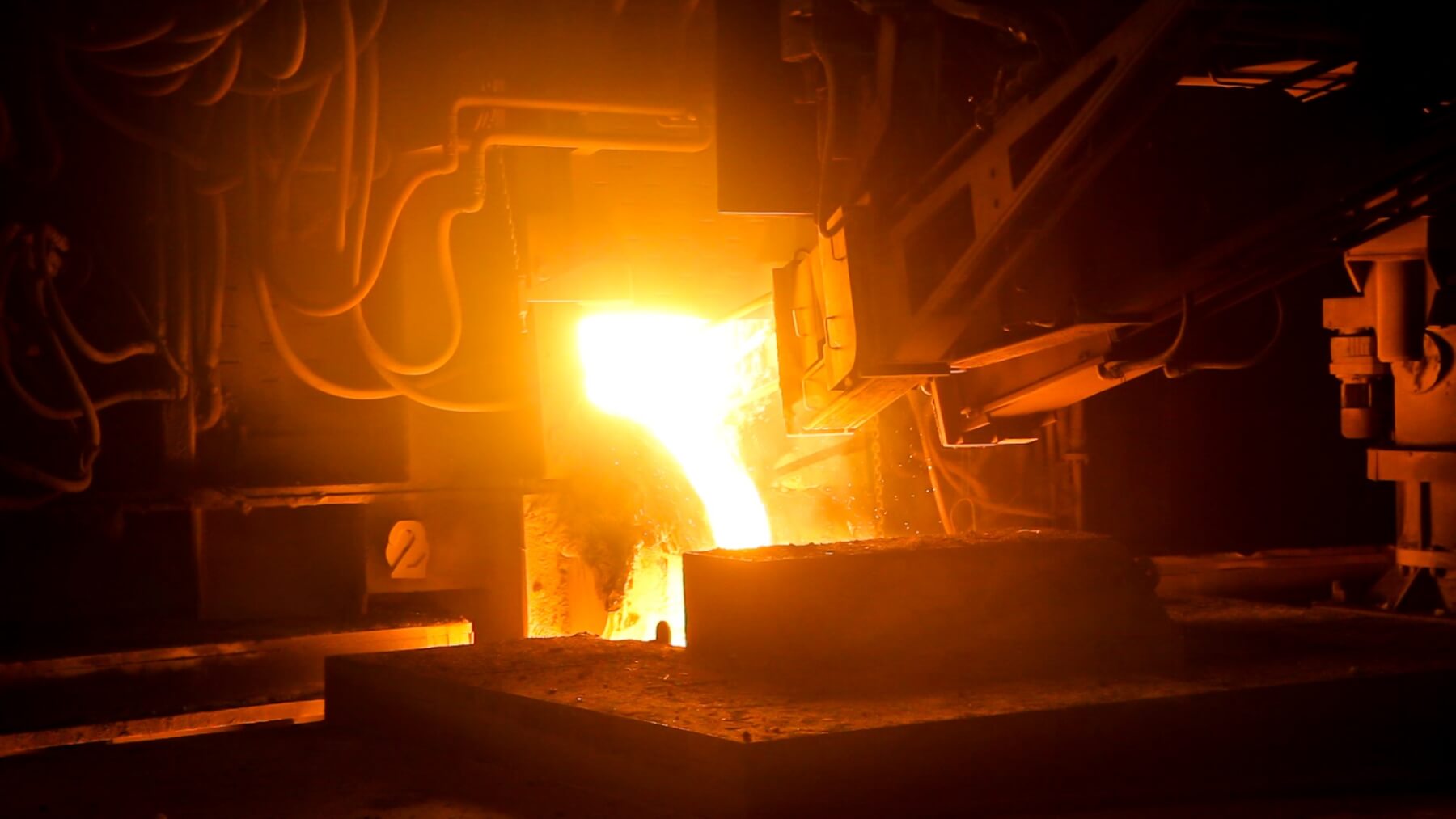 The RERT is essentially a form of ‘demand response’ where businesses sign up to a programme where they can curtail their energy use at times of crisis and be paid for it.

However, in Thursday’s scenario, Alcoa was ordered to power down outside the rules of the RERT – of which it is a member – without payment.

Businesses that are signed up to the RERT provide reserve procurement. Put simply, this means that they power down and free up electricity to be distributed to other parts of the network that desperately need it.

Some businesses have their own onsite generators and batteries, which they can switch to, but others simply reduce their consumption by switching things, such as a smelter or a printing press, for example.

AEMO gives a detailed explanation about the RERT in Section 2 of its 2018 Summer Readiness Plan.

What happened to the RERT on Thursday?

Both South Australia and Victoria were facing load shedding of up to 40MW late Thursday, on top of a 700 MW deficit forecast between 6pm and 11pm as temperatures soared into the 30s.

The issue was compounded by the fact that two coal generators were shut down. A generator had been taken offline unexpectedly at AGL Energy’s Loy Yang A coal-fired power station as the result of a tube leak that could take days to fix.

EnergyAustralia’s Yallourn coal-fired power station is also running one generator short, after one of the plant’s four units was taken out of the mix for scheduled maintenance. The plants have a capacity of 1GW. 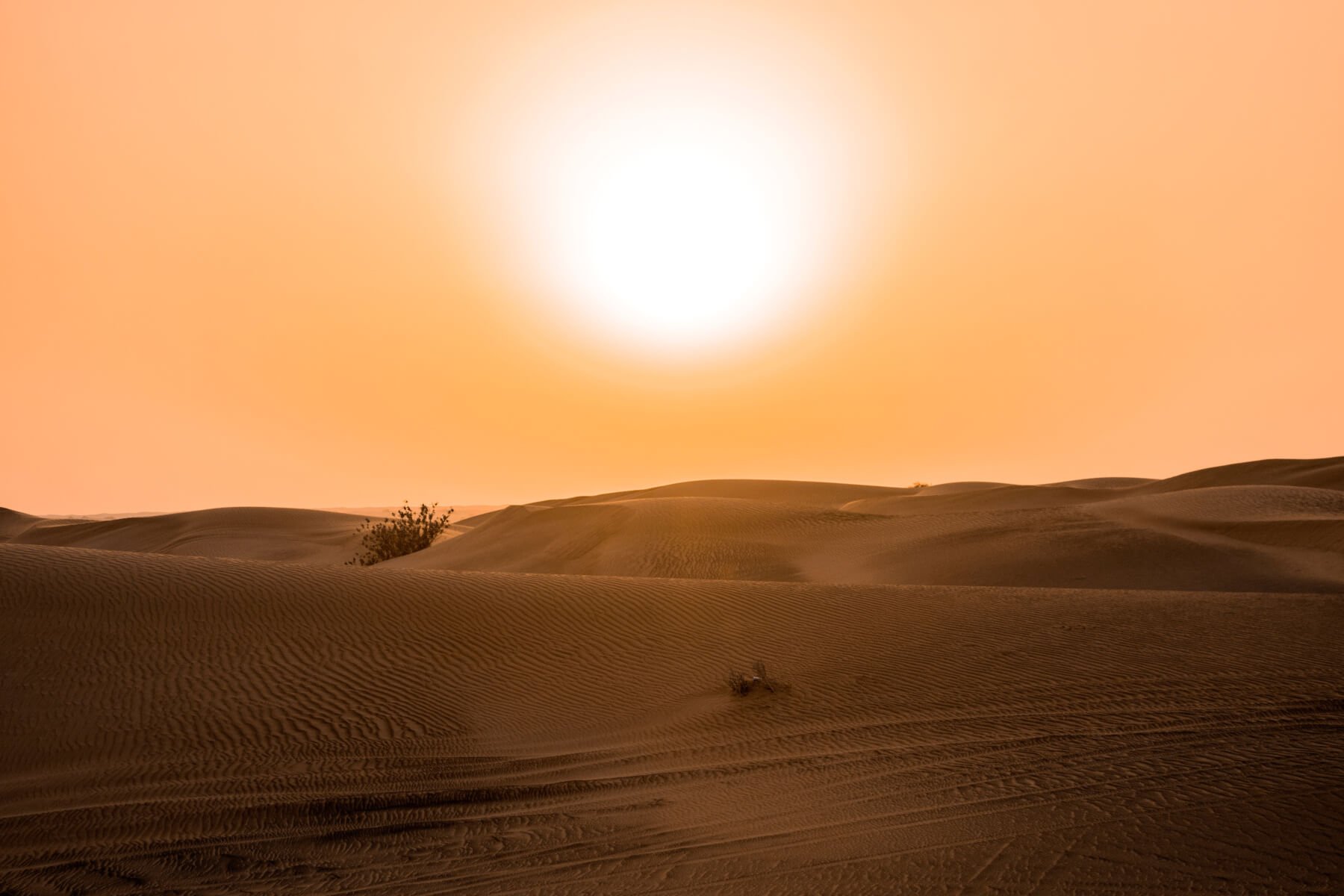 AEMO said no residential or commercial load was lost, but Alcoa was ordered to reduce its usage from about 7.10pm east coast time to about 8.50pm via the power system’s emergency management processes.

AEMO chief executive Audrey Zibelman said Alcoa agreed to free up about 400 megawatts of supply for other users to avoid forced power cuts during the supply squeeze.

Alcoa said Thursday evening’s power down took place outside of the agreement under AEMO’s RERT energy scheme and without notice and that it would not be compensated for any costs.

“While Alcoa has an agreement with AEMO to participate in the RERT which allows load shedding under pre-established rules, the activity occurred outside of this agreement and without notice. Alcoa will not be compensated for the curtailment,” the smelter owner said in a statement.

Alcoa’s forced load shedding was in addition to about 400 MW of capacity available from other market participants under the RERT.

What else contributed to keeping the lights on?

Retailers Diamond Energy, Powershop and Flow Power, distribution group Citipower/Powercor/United Energy and energy management firms Reposit Power and Greensync stood by to reduce their load and send surplus power from batteries and other onsite resources back to the grid.

The mercury hit 47 degrees near Adelaide just before 2pm, while Port Augusta hit 49.5 degrees in the early afternoon and the SA government switched on its emergency diesel generators for the first time at AEMO’s request.

AGL Energy was scrambling to repair a unit at Liddell in NSW which was taken offline early Thursday because of a tube leak, and a unit at the Loy Yang A plant in Victoria that developed an identical fault on Tuesday.

EnergyAustralia was also working to bring its Tallawarra gas plant in NSW and a unit at the Yallourn brown coal plant in Victoria back online.

Ms Zibelman called on householders and business to avoid wasting energy over the late afternoon and evening peaks by putting off using energy-hungry dishwashers and washing machines until later in the evening.

Prices soar due to tight supply and high demand

Wholesale electricity prices climbed to the market cap of $14,500 per megawatt hour on Thursday in the afternoon and into the evening in Victoria and $13,481 in SA. NSW prices also topped $10,691/MWh.

Maximum prices of $14,500/MWh persisted for several hours later on Thursday afternoon in Victoria and South Australia, and again in Victoria on Friday. In NSW price are forecast to spike above $13,000/MWh on Friday (25 January). 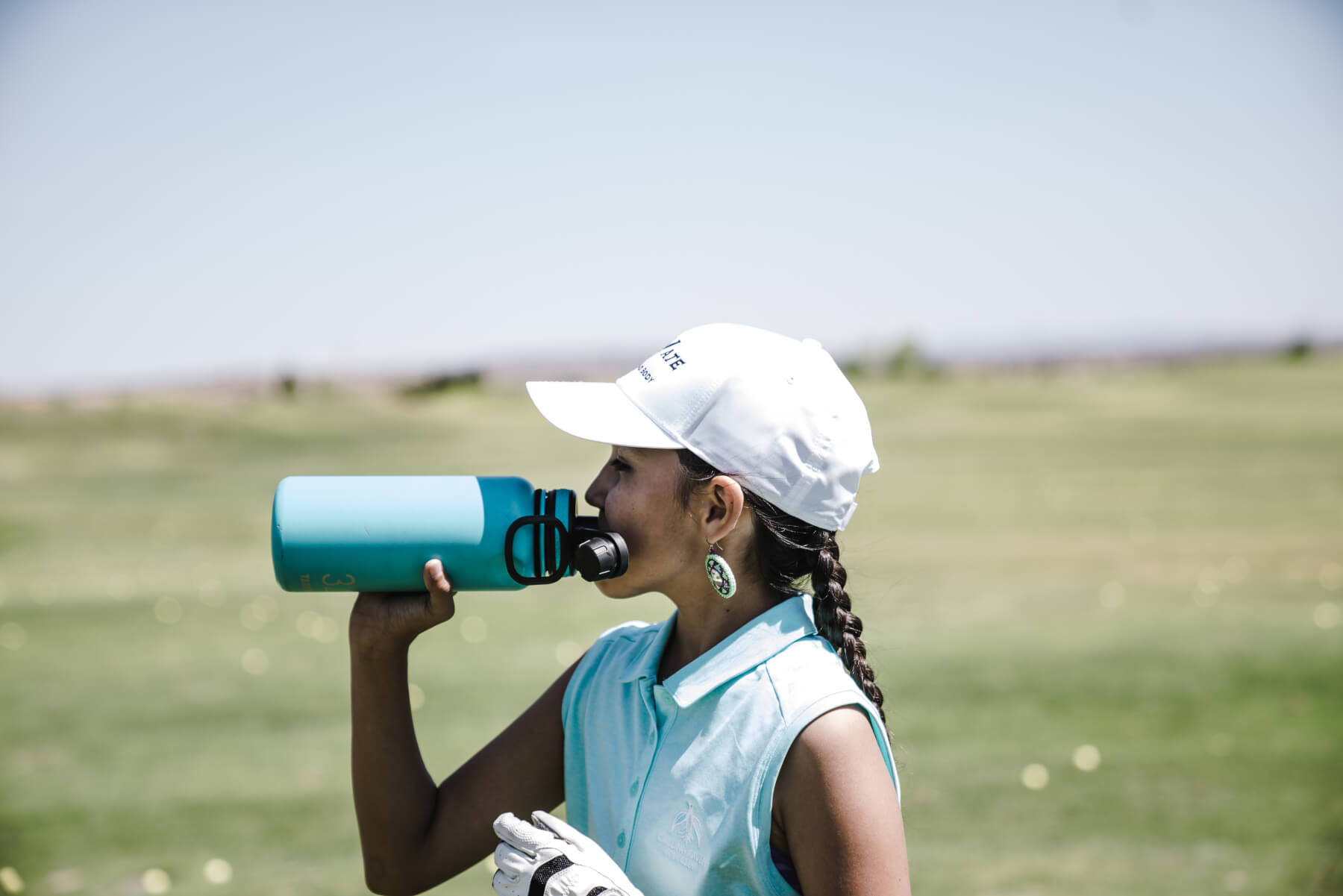 AEMO said the threat of forced cutbacks in power supply to some energy users in Victoria had shifted from Thursday to Friday, with reserve generation margins at dangerously low levels.

South Australia – which no longer has any baseload generators – was relying on supply from its interconnectors with Victoria, which is also drawing in power from Tasmania.

AEMO warned that there was a half-hour period from 3pm on Friday when 127 megawatts of load in Victoria would need to be “interrupted” to keep the grid stable and secure unless extra resources can be pulled into the supply system. Smaller shortfalls are forecast in the two hours leading up to that time.

Want to learn more about demand response and the RERT?

If you want to find out more about how your business could benefit from payment through the RERT, call one of our experts on tel: 1 300 852 770 or send us an email on info@leadingedgeenergy.com.au