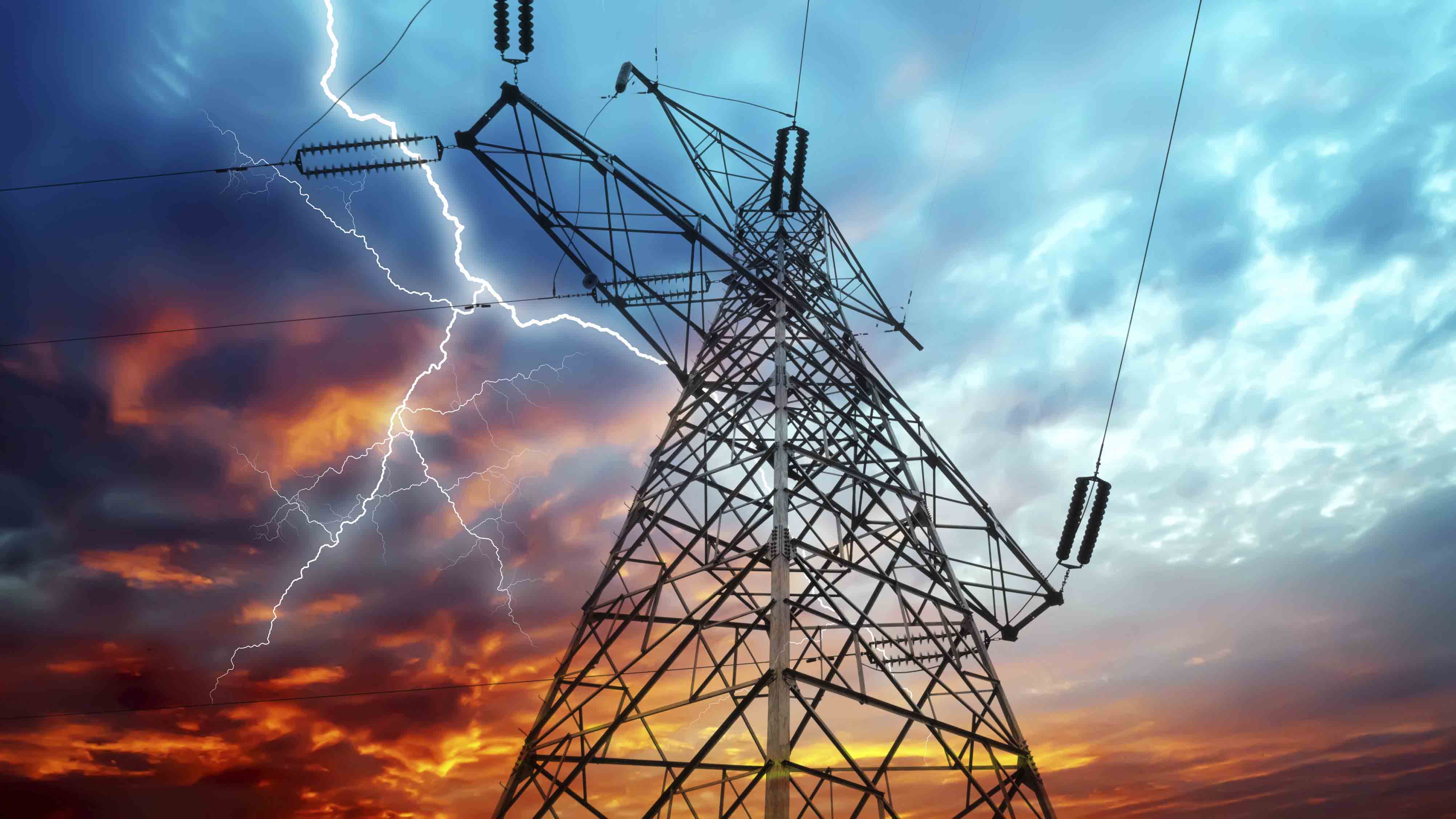 The Federal Government seems to have finally woken up to Australia’s energy crisis, but aside from political rhetoric, what are the real solutions to the current situation?

Prime Minister Malcolm Turnbull announced a raft of measures designed to tackle the shortfall in supply and resulting skyrocketing prices. With flagging poll results, the coalition announced the expansion of Snowy Hydro and new power plants around the country.

Mr Turnbull has also wagged the Prime Ministerial finger at gas producers because of their recalcitrant attitude and has pledged to slap export restrictions on them if they do not supply enough gas to meet domestic demand. As a result, he believes that Australians will get a better deal and more peace of mind.

The PM said that the Federal Government was adopting an Australia First policy and Canberra was determined to end the ludicrous situation where Australians are paying more for Australian gas than Asian export customers are.

But is that all enough? Respected power engineer Peter Farley, who has been in the energy sector for 45 years has laid out a detailed plan to solving the crisis, but he warned that there are no quick fix solutions.

The Engineers of Australia Deputy President chose his native Victoria as a model for the future. This is not the first time Mr Farley has tackled the issue and gave forewarning of the current crisis back in 2014 when gave a presentation about the issue to the Vernier Society. He has followed the unfolding drama since then.

In his new paper, Mr Farley outlined the following steps that need to be taken to address the crisis. His solutions are wide-ranging and include sorting out issues related to demand and supply, Australia’s ageing energy infrastructure, as well as alternative measures such as behind the meter generation. The research and conclusions are in-depth and free of political ideology. Mr Farley addresses the following issues:

You can read Mr Farley’s paper in full here