Australia has begun the phasing out of halogen lights, making way for a near-complete halogen lights ban in September 2020, as the Federal Government and the industry pushes through more efficient and environmentally friendly LED lights.

Halogen lights are expensive and consume about four times as much power as Light Emitting Diode (LED) lights.

The Federal Government announced the coming halogen lights ban after a conference held by environment ministers from the federal and state levels. The restriction on the outdated bulbs takes effect in September 2020, but the push to phase them out has gathered so much steam that stores may stop stocking halogen lamps in as little as 11 months.

Lighting Council Australia Chief Executive Richard Mulcahy said that manufacturers are likely to respond early to the phasing out of the said bulbs. This is especially true now that buyers already prefer LED bulbs to halogen ones as the former last longer and produce the same light output despite consuming less energy than the soon-to-be-banned halogen.

He explained that because energy bills are so high, industrial and residential consumers are already making the switch because the economics just make sense.

Put simply, LEDs use less power and have a longer lifespan than halogen bulbs. Their total cost of operation is a fraction of halogen. In addition, halogen bulbs are notorious for burning through fuses and housings due to the waste heat they generate.

Compared to a halogen lamp, a LED bulb –especially one of good quality, can last from 5 to 15 times longer. It also doesn’t take as much electricity to light up LED bulbs as it does halogen.

As it is, most commercial-use halogen lamps can already be replaced by LED ones straightaway, and once all of them have been eliminated, it has been projected that a total of $1.5 billion will be saved over 10 years.


LED lights are a versatile option

The range of LED lights has exploded over the last 5 years. LEDs come in a dizzying array of different shades and brightness levels, in strip lighting and spotlighting. They are also many decorative LED options. Switching from Flouro or halogen will improve the quality of lighting for your customers and employees.

While the specifics of the halogen lights ban and duration of the phase-out are yet to be made public, Mr Mulcahy believes that there will be very few exceptions to the full ban. It is expected that the government will announce a date when halogen bulbs can no longer be imported into Australia, although there will likely be a transition period to allow current stocks of the bulbs to be exhausted.

Environment Minister Josh Frydenberg has not yet commented about the issue. The last nationwide survey by the Department of Industry focused only on residential light sources and was carried out in 2016.

The Federal Government’s policy mirrors the halogen light ban in the European Union to totally phase out halogen by 2020 and introduce guidelines for replacing them with LED lights. It should be noted that some exceptions do exist in the EU, such as for those with specialised functions and have no alternatives thus far, like some high-temperature bulbs used in ovens, as well as theatrical lighting.

Interestingly,  incandescent bulbs –  which are largely inefficient as they just convert a majority of the energy into heat – were phased out a while back but they have found a second life as decorative pieces. 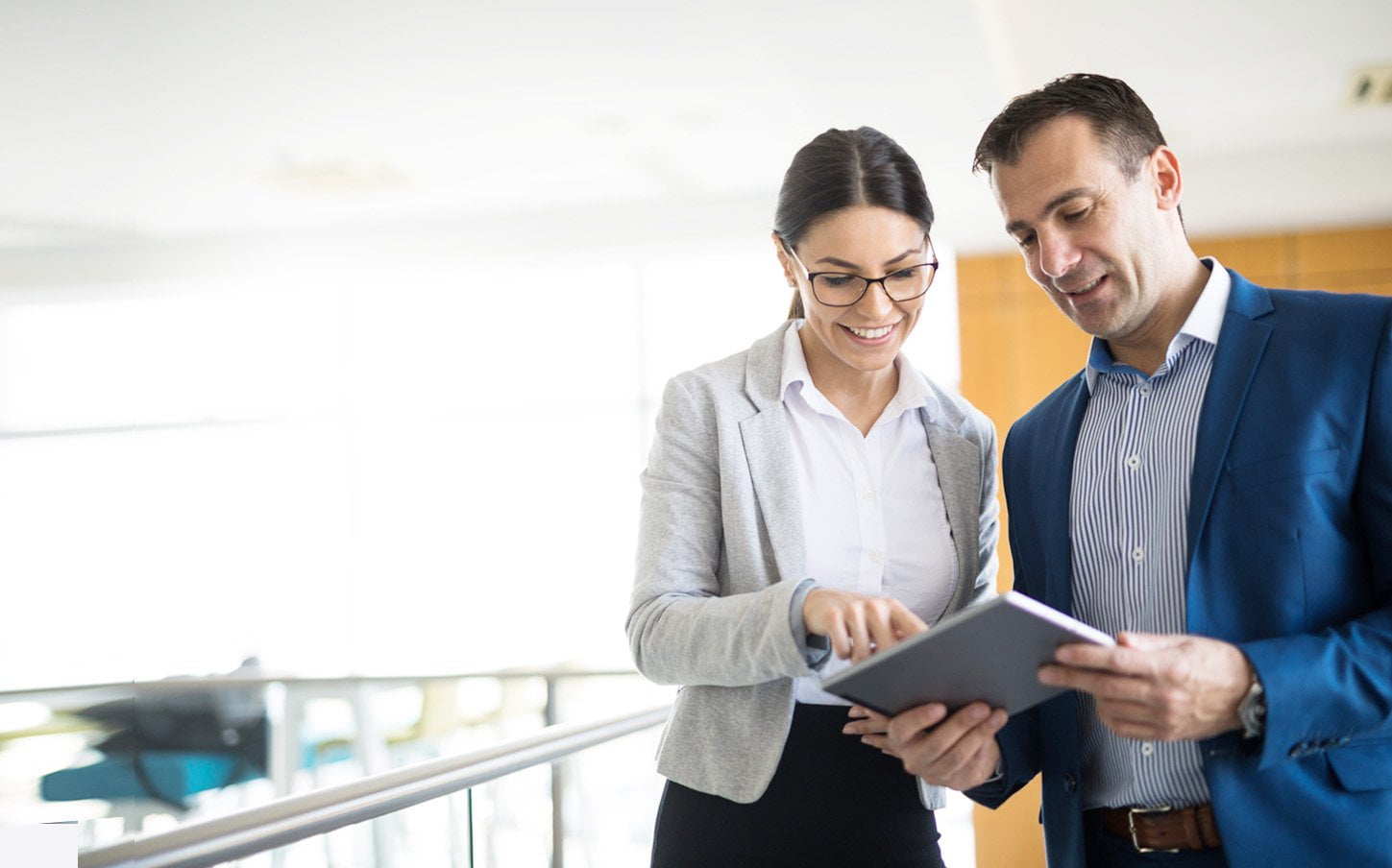 Leading Edge Energy’s business is to help companies reduce their energy spend. We can help you do this quickly and simply by identifying energy-guzzling lighting such as halogen lamps and replacing it with LED lighting.

Depending on the nature of your business, we can help you make a saving of up to 80% on lighting alone.

Want to make the switch to LEDs in preparation for the halogen lights ban but don’t know where to start? Or maybe you just want to start saving on your electricity bill?

Call us today on 1300 852 770 or email us on admin@leadingedgeeenergy.com.au and we can help you figure out ways to reduce energy costs for your business. You can also fill out this form for free energy evaluation and one of our Energy Management Consultants will be in touch with you when it is convenient for you.

Did you know that halogen lights are banned from September 2020?

Our Energy Experts can help you transition to
energy efficient lighting.