A big question doing the rounds is why are energy retailers choosing to pay fines rather than meeting their renewable energy quotas?

It is interesting to see that a growing number of electricity retailers including Alinta, Energy Australia, Snowy Hydro (comprising Red Energy and Lumo) and Simply Energy have all opted to pay shortfall penalties, rather than pay to meet Renewable Energy quotas in 2018.

By doing so, they are betting that they will be able to buy renewable energy certificates at a much cheaper rate at a later date to meet the 2020 commitment and offset the cost of the penalty.

Is it legal? Yes, in fact; retailers have all exercised a legal right to forfeit their target and pay a fine instead.

Is it complying with the intent and spirit of the law? Put simply, no. But it seems that the Clean Energy Regulator and AEMO have endorsed the strategy for the 2018 and 2019 period.

Is this practice costing the consumer? Potentially. Like any for-profit business, energy retailers will do their best to grow profit margins, but they also need to remain price competitive in the market. So market forces should, in theory, limit the impact on consumers.

Some commentators are suggesting that this practice amounts to ‘gaming’, which in 2018, cost Australian energy users $3.4 billion over a four year period, according to a report published by left-leaning The Grattan Institute.

In this instance, generators were manipulating the market by bidding on energy prices and withdrawing, only to bid again once the price shot up. So why are energy retailers choosing to pay fines?

How are retailers manipulating the market for Large Scale Renewable Certificates? 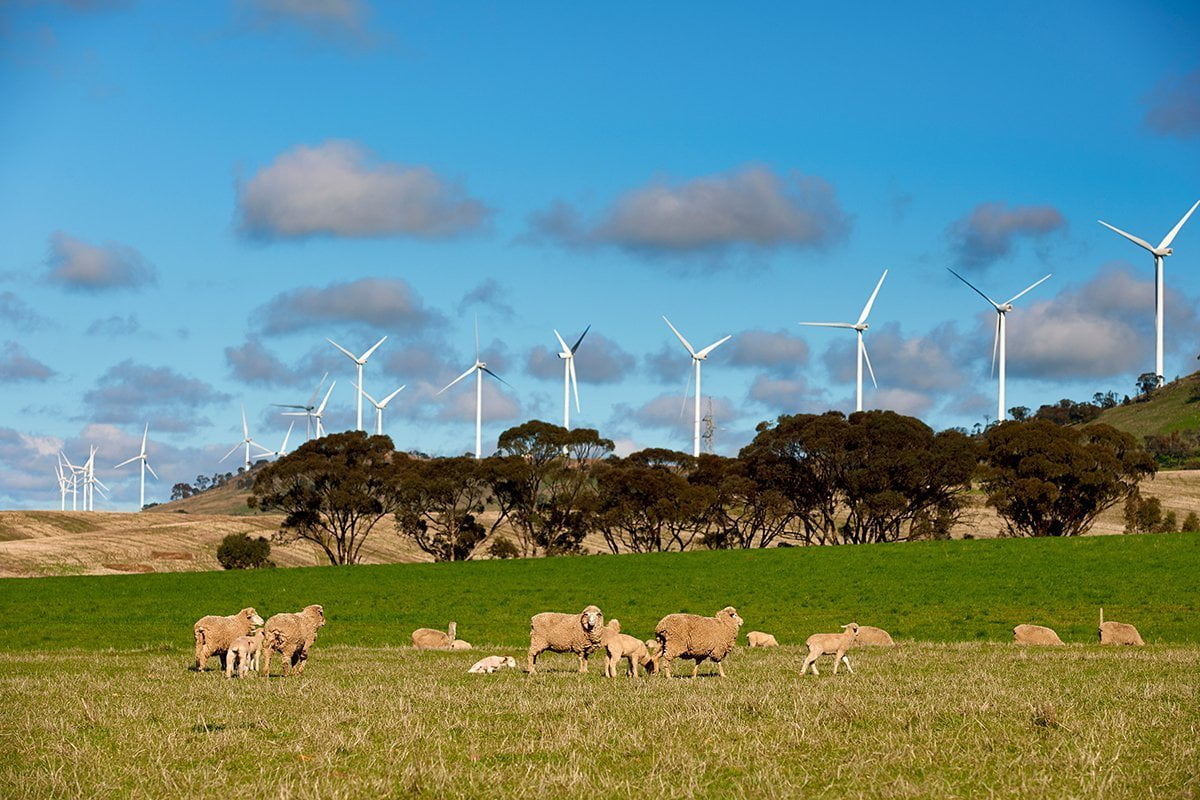 Because of the massive influx of renewable energy supply into the National Energy Market, retailers are predicting that the price of Large Scale Energy Renewable Energy Certificates (LREC) will drop dramatically in 2019.

If this happens – which currently looks likely – they stand to profit in 2019, buying up their obligations at a much cheaper price, including the non-compliance fine.

What will be the impact on electricity bills?

The issue at stake here is whether consumers will be asked to pay more for the electricity that they buy from retailers.

As highlighted above, electricity retailers operate in a competitive market which should, in theory, control the cost increase in the residential and SME markets.

However, one area in which we may see an impact is on Commercial & Industrial (C&I) electricity customers who have not entered into a fixed price agreement for their environmental charges.

What does this mean? It means that retailers will often pass through the environmental charges in accordance with their cost to the retailer.

Historically, Alinta, Energy Australia, Red Energy and Simply have primarily offered variable environmental rates to C&I customers. This means that customers of these retailers may have seen rate increases in the Large Scale Renewable Charges (LREC) on their invoices.

Time will now tell whether savings that may materialise in 2019 will be passed onto consumers.

Why is this allowed to happen?

Back in 2017, The Clean Energy Regulator named and shamed ERM Energy when it played the shortfall game, pocketing a cool $40 million in profits, saying that the route it had chosen – profits over projects – was not in the spirit of legislation.

The CER’s tune changed dramatically in 2018, when it took it upon itself to remind retailers that they should think about using the shortfall penalty mechanism.

“Given that the Renewable Energy Target will be clearly exceeded, the Clean Energy Regulator has no objections to the use of shortfall in the expectation that clients would true up these positions with LGCs in a subsequent year, as allowed for under the law,” it said in October.

Even the Australian Energy Market Operator did an about-face and openly encouraged retailers to take advantage of the “shortfall” provisions in the legislation accompanying the Renewable Energy Target.

Retailers are allowed to carry over 10% of their obligations into the next year, but if they exceed that threshold, they must pay the penalty price.

They then have three years to make up for the shortfall by purchasing LGCs produced by renewable energy generation plants. Once they do, the penalty payment is returned and depending on what they pay for the certificates, they can return a tidy profit. 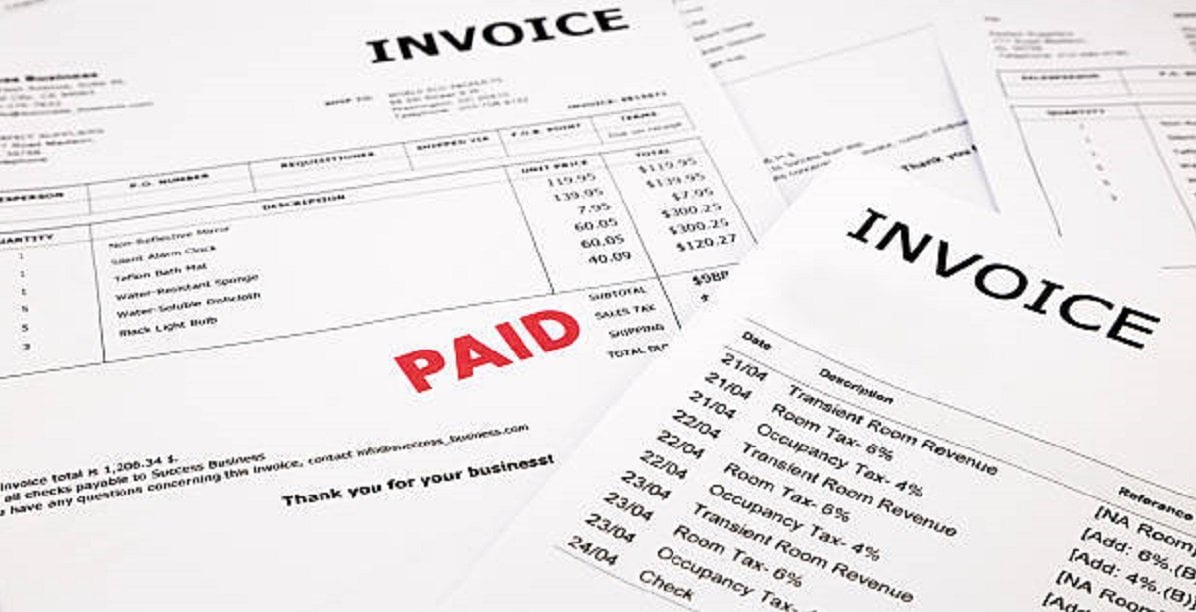 Analysts say the question for customers is why they should be paying the equivalent of $70-$80 for the cost of LGCs, given that while such retailers are paying the penalty price this year, they will likely pick up those LGCs for as low as $15 in 2021, based on current forward market prices.

Analysts say the profits from the shortfall is yet another example of where the big energy players are able to profit from the rules of the market they helped write.

Procuring energy at futures prices is a sound way to budget and manage your energy spend for up to three years in advance. But how do you know when to make the purchase? Our Energy Management consultants are plugged into the National Energy Market 24/7 and will pinpoint the exact time to go to the market.

Want to find out more? Book your free consultation today. Call us on tel: 1 300 852 770 or send us an email on info@leadingedgeenergy.com.au