The National Energy Guarantee hangs in the balance after state energy ministers were given an outline of the energy policy, which was missing crucial details including emissions reduction requirements and how national emissions targets will be set.

The Council of Australian Governments will convene next Friday (20 April) to decide whether to approve or throw out the Federal Government’s energy policy.

Read: A National Energy Guarantee by 2019? The 8 things that need to happen 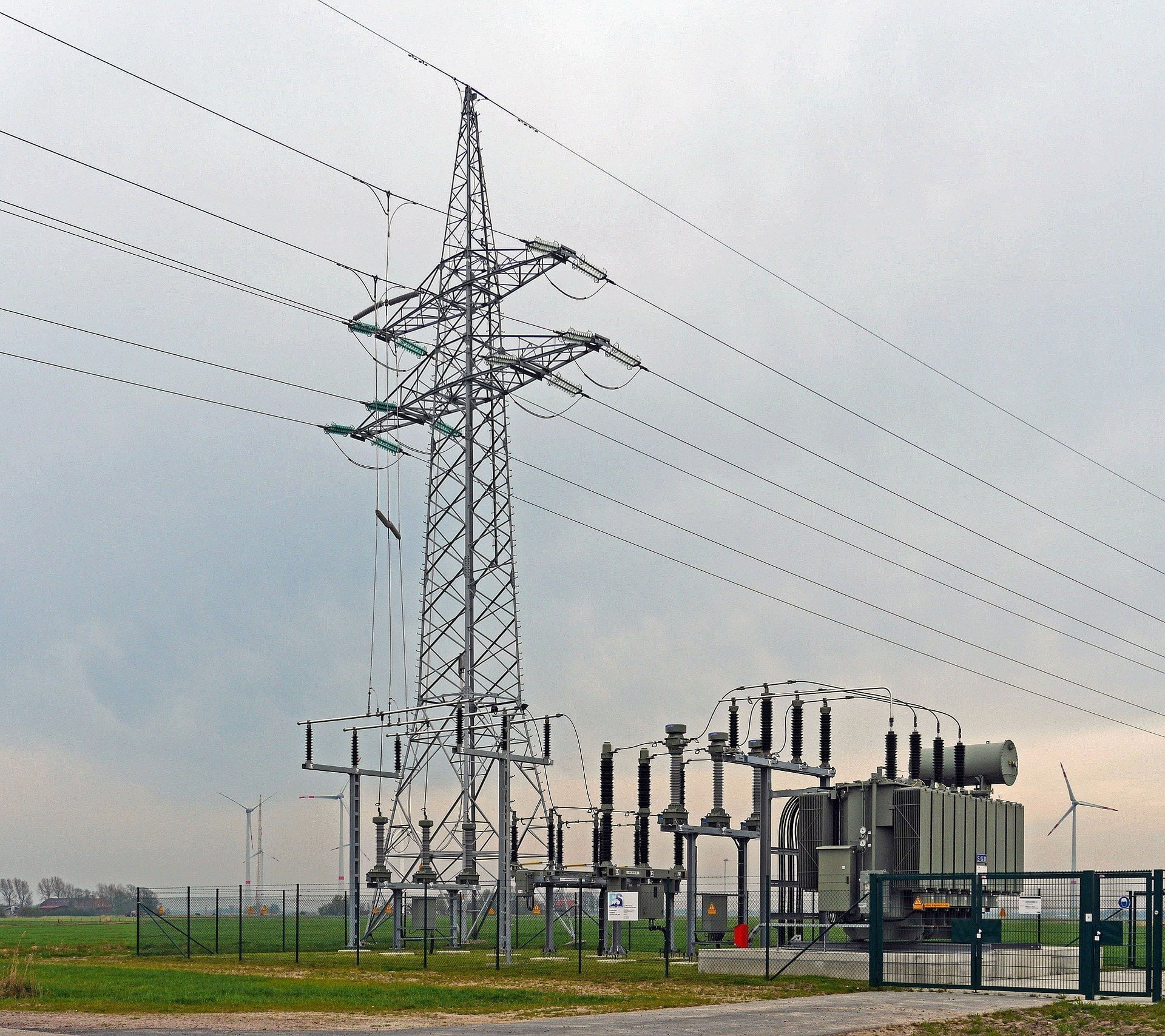 The energy policy aims to set reliability and emissions standards for electricity retailers. It also promises to make electricity more affordable and secure.

The NEG will also cut dangerous greenhouse gas emissions in line with Australia’s obligations under the Paris climate deal.

Australian energy prices have risen astronomically over the past few years due to a lack of a bi-partisan policy. The issue first arose when the NEM came into being in 1998 and began to operate in a liberalised market.

A decade of political uncertainty in the energy sector culminated in skyrocketing prices in 2017 when Victoria’s Hazelwood plant abruptly shut down.

Since then, the Federal Government has tried to come up with a solution, but COAG Ministers were miles apart in their vision of how the issue should be dealt with. NEM futures prices have eased about 20 percent from the extreme prices of a year ago, but are prices still nearly double long-term averages.

The biggest opponent of the NEM was former South Australia Premier Jay Weatherill, who has since moved out of the picture to be replaced by Liberal PM Steven Marshall.

The Marshall Government has signalled that it is willing to adopt the NEG if South Australia gets an interconnector to New South Wales.

The ACT government was allied with Mr Weatherill and was expected to drop resistance, but there is fighting talk coming out of Canberra.

But as of Friday (13 April) afternoon, the federal government had not revealed the emissions reduction requirements of the policy, including how the national emissions target will be set.

But Mr Rattenbury said emissions reduction requirements and national emissions target working were “fundamental to how this shapes up” and his government could not form a view on the policy until the details were known.

Labor governments in Victoria and Queensland, which both have ambitious renewable energy targets that could be affected by the national policy, have declined to comment on the draft outline of the NEG.

Federal Energy  Minister Josh Frydenberg knows that he is walking a tightrope. He is trying to secure consensus from state governments which are increasingly turning to renewable energy sources while placating a rowdy pro-coal backbench before the energy policy can be approved. 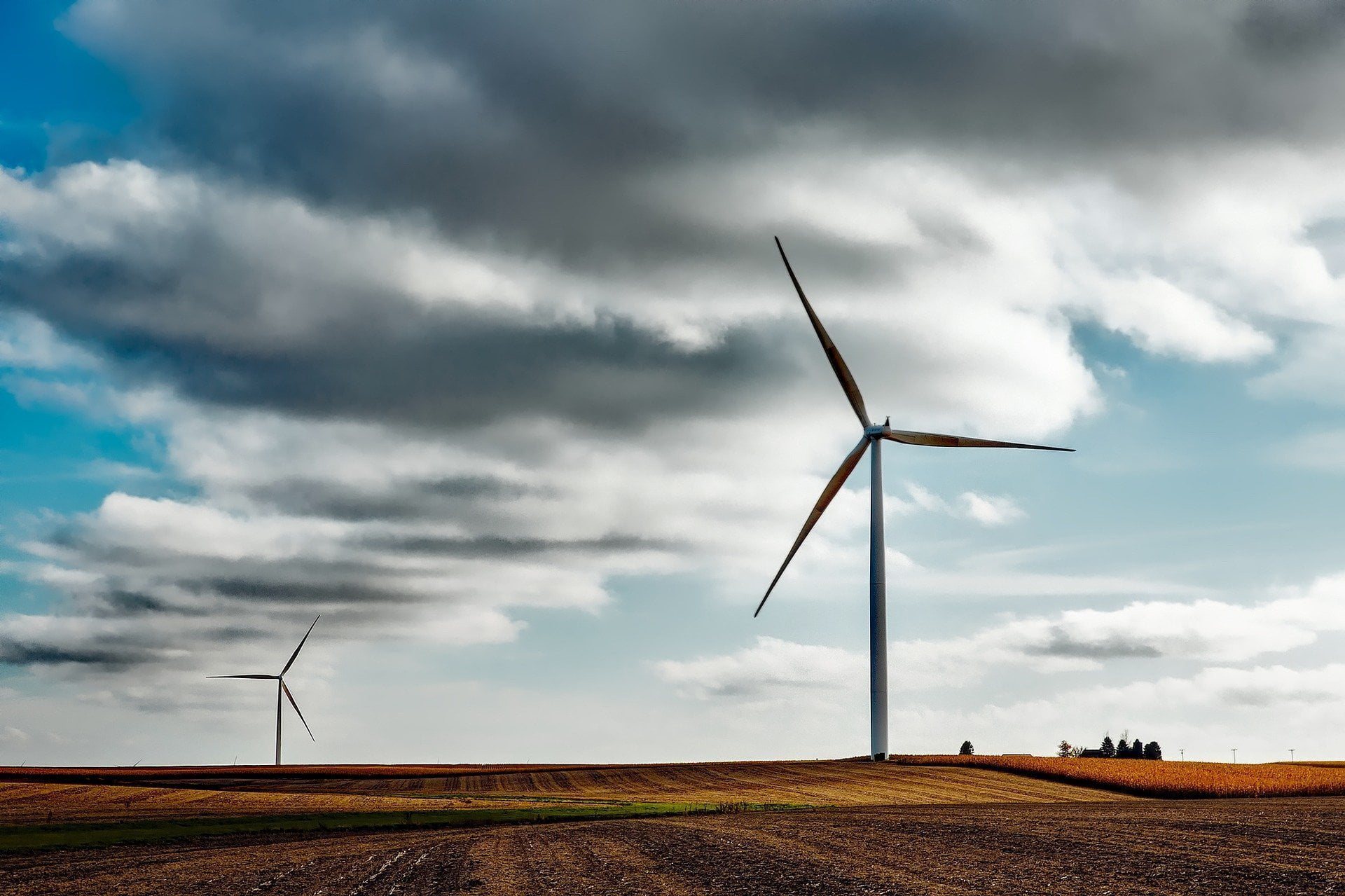 The Council of Australian Governments energy ministers will be asked to approve a more detailed design of the policy on Friday, ahead of a final design to be presented in August.

Under the policy, retailers will be required to enter contracts with generators for power that meets emissions and reliability criteria.

Before the draft document was circulated, there were widely-held fears the NEG would place a heavy compliance burden on small retailers and make it harder to buy the power they need, resulting in less competition and upward pressure on power prices.

The Energy Security Board addressed the issues in the draft document. Among the measures proposed, contracts will not require retailers to specify the physical generators the power is being sourced from.

This move, in particular, is expected to prevent the entrenching of market power of larger electricity retailers, especially the generation-retailers AGL, Origin and Energy Australia which also generate electricity.

The policy will also require retailers to support a range of power generation – not just coal-fired electricity – through their contracts. 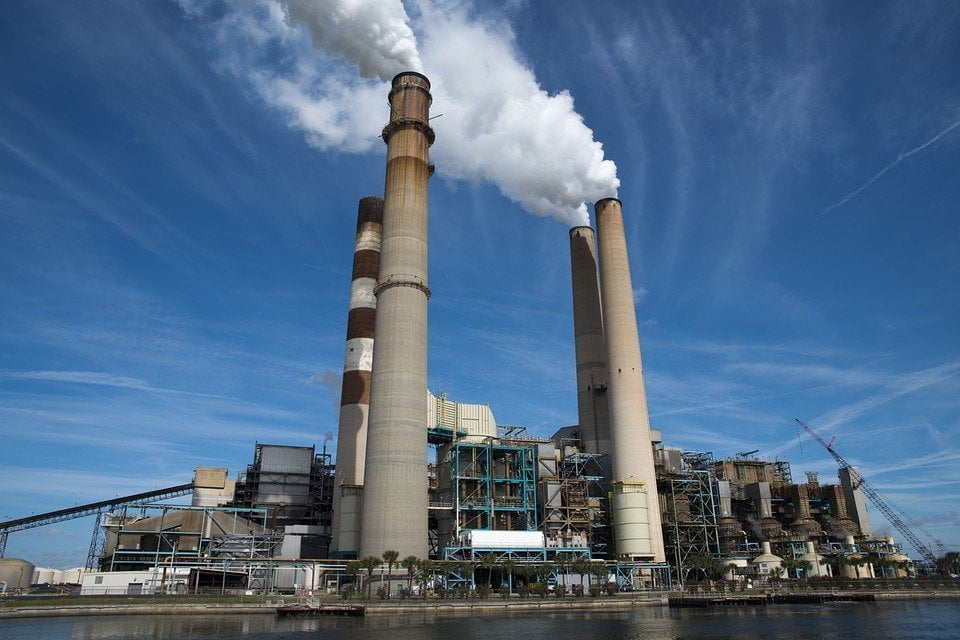 The Energy Security Board (ESB) has tried to allay fears that the NEG will destroy the electricity contracts market and entrench the market dominance of EnergyAustralia, Origin Energy and AGL Energy.

The NEG design builds on the existing rules and practices of the National Electricity Market (NEM) and aims to trigger investments in “dispatchable” supply capacity to firm up wind and solar energy at the lowest cost, reduce blackouts and lower prices.

Retailers will have to comply with the emissions obligation – currently a 26 percent reduction in carbon emissions by 2030 – each year from 2020.

If the gap is still not filled after seven years AEMO will seek the green light from the Australian Energy Regulator to trigger the obligation.

AEMO may turn to “last resort” measures to fill the gap if it is not filled within two years of the trigger and charge the cost of doing so to retailers and energy users that have not complied with the reliability obligation.