A senior executive at Origin Energy has stated that energy generated from renewables sources such as wind and solar is cheaper than coal.
Speaking during an Energy Insiders podcast, Origin’s Head of Energy Trading and Operations Greg Jarvis said that the price of energy generated by coal was $50 per MWh while solar was cheaper at about $45 and wind-generated power was slightly costlier in the early $50s.

Mr Jarvis also said that Origin Energy will be phasing out its reliance on coal and is actively looking to grow its generation assets in the renewables sector.

He said that Origin was setting a target to have 25 percent of its total generation from renewable sources by 2030.

Australia, and in particular New South Wales, is heavily reliant on electricity generated by coal. The Federal Government of Australia still believes that coal has a future and in response, but industry players do not subscribe to the same view.

Both Origin and AGL Energy have stated that they will not be making any new investments in coal generation.

While coal generation costs $50 per MWh at existing plants, when the cost of new investment is factored in, this figure jumps up to somewhere in the region of $75 per MWh. 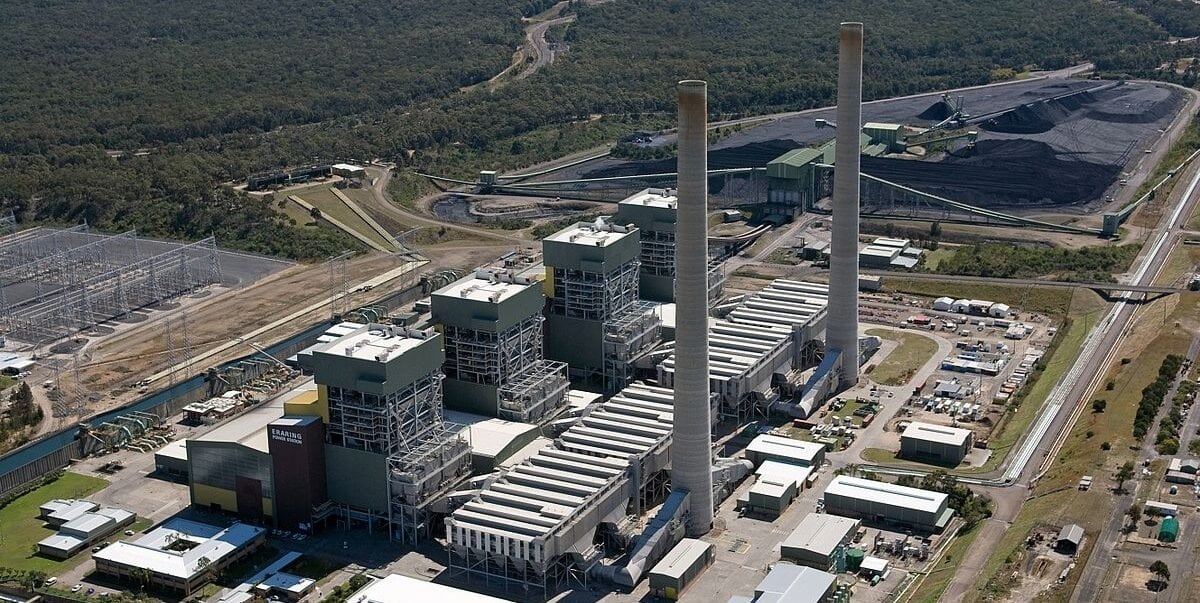 Origin plans to close its 2,880 MW capacity Eraring black coal plant by 2032 as it continues the transition to wind, solar, battery and pumped hydro generation.

When Eraring is closed, Origin plans to transform it into a renewable energy hub.

While the coal plants themselves will not be worth much, they are still valuable because of the grid infrastructure they are connected to.

Earlier this year, former CEO Andy Vesey refused to buckle to government pressure during the Turnbull reign to keep its ageing Liddell power plant in New South Wales operating beyond 2022. It also refused an unsolicited bid from Chinese owned Alinta Energy. AGL will turn the Liddell into a renewable energy hub.

Origin’s Mr Jarvis also said that the company will be moving on from the concept of 24/7 baseload.

A grid’s baseload is the minimum level of demand over a span of time. The remainder of demand is met through dispatchable generation with power plants that can be fired up quickly.

Coal power plants take time to fire up, which is why they are kept ticking over at baseload.

Mr Jarvis said that the rapidly falling cost of renewables was a game-changer in the energy generation sector.

“I have been in this game for so long … the one thing I have seen is just the cost of renewables really change the game. It is amazing what we have been seeing, said Mr Jarvis.

Asked if Origin Energy had moved beyond the idea – promoted by the federal government – that reliability depended on 24/7 base-load power – Jarvis said: “Oh, a Long time ago. The idea of baseload power stations is well and truly gone.” 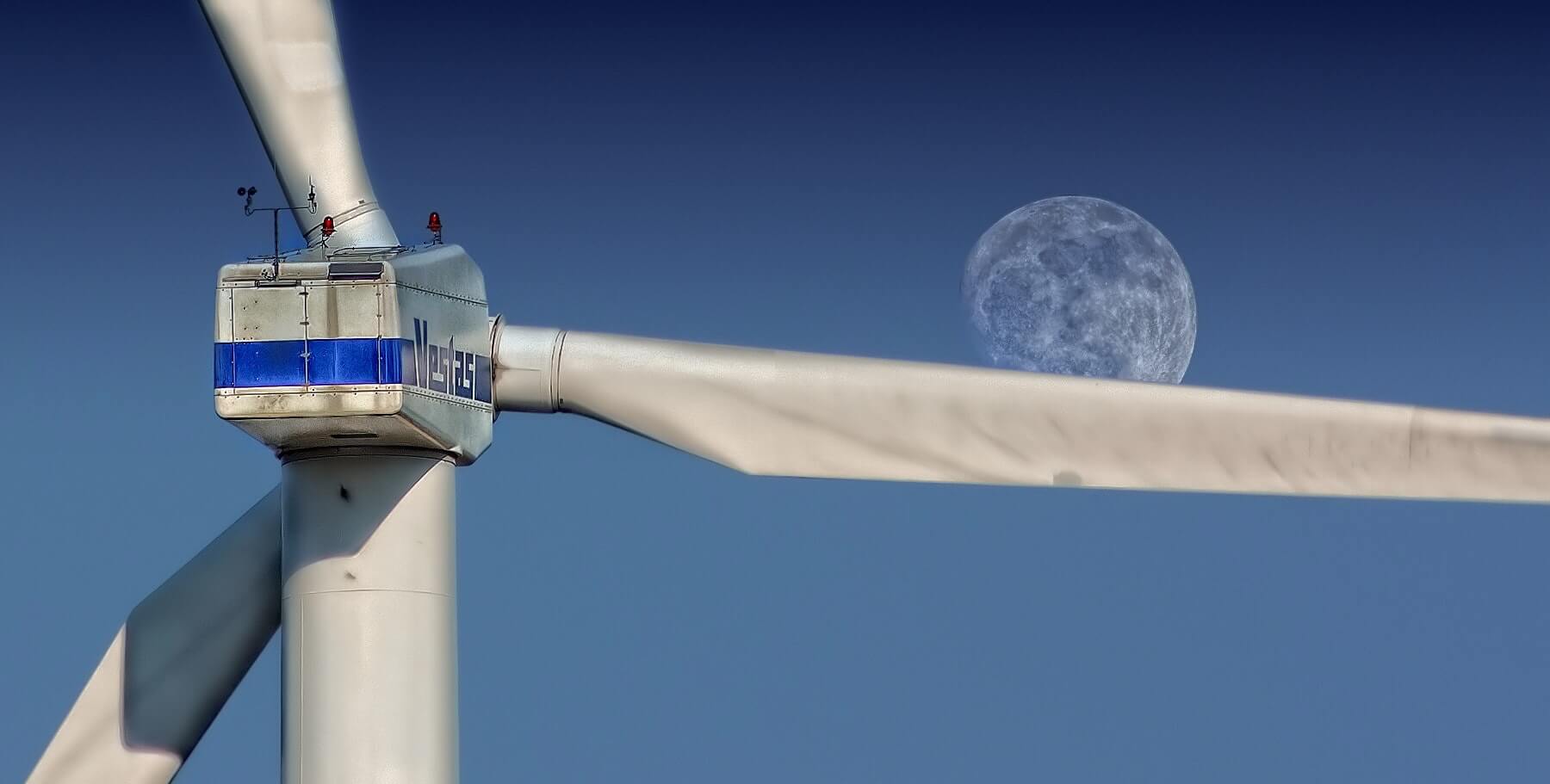 In 2017, Origin announced that it will be buying all the power which will be generated by the Stockyard Hill wind farm in Victoria between 2019 and 2030, for less than $60 per MWh.

Origin is also investing in a large scale battery at the Mt Stuart peaking plant, which burns jet fuel at times of high demand or for grid security issues such as an approaching cyclone.
The second, a potential expansion of the Shoalhaven pumped hydro facility, is also under consideration, and Jarvis says more storage investments are inevitable.

In South Australia, Origin is also looking to replacing units at its Quarantine gas-fired power station with fast-start “aero-derivative” plant that can combine well with battery storage.

The assessment accords with other views in the market about the cost of wind and solar, including from UK billionaire Sanjeev Gupta, who is looking at solar to underpin the expansion of his newly bought steel business in Australia.

Meanwhile, China continues to lead the world in its shift to renewable energy which is causing the cost of solar farm components to fall sharply.

Given that China is set to lift it’s renewable energy target to 35 percent from 20 percent by 2030, the market can only expect solar to become even cheaper in the long-term.

Large-scale storage batteries are also becoming even cheaper to produce, accelerating the transition to renewables becomes even more of a no-brainer.

How will this affect my business in the future?

More and more businesses are moving towards behind the meter solar generation to offset their energy costs. It is possible to install your own system or enter into an onsite power purchase agreement without any upfront costs. Installers will develop the system onsite and sell you the energy at a cheaper price than you would get from retailers.

If your business is not suited for onsite PV generation, you can also enter into an offsite power purchase agreement where you can buy energy directly from a renewable source such as wind or solar.

If you want to find out more about PPAs, or making the switch to solar, call us on tel: 1 300 852 770 or send us an email on info@leadingedgeenergy.com.au